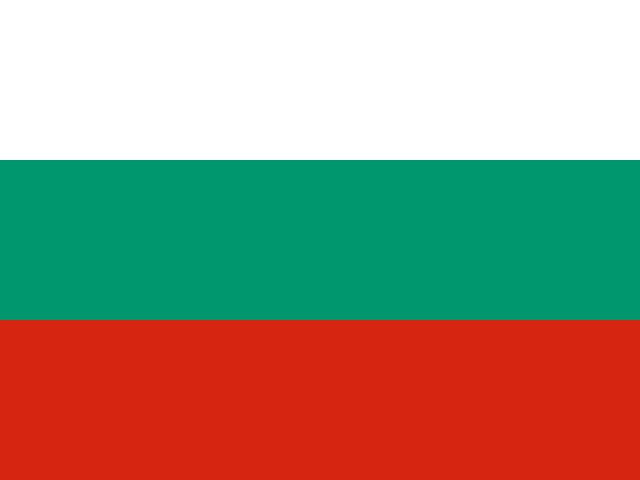 Bulgaria remains the poorest member of the EU and the one with the lowest ranking in terms of the main indices for press freedom and transparency. Elections in April 2021 led to a setback for the country’s long-serving Prime Minister with a falling vote share. But although the political future is uncertain, Bulgaria’s media seem to have weathered the COVID-19 pandemic better than some others.

Major brands saw rising audiences during the first lockdown between March and May, and Dnevnik.bg, the first print newspaper to include multimedia within its online site, reported that its web traffic had almost doubled.1 Whereas the pandemic generally delivered a sustained hit to advertising revenues elsewhere, some Bulgarian media only saw a short-lived fall, with revenues back at 2019 levels by year end. Many structural challenges persisted though, with the top two TV stations – Nova and BTV – taking 69% of TV ad spend. Even so, the vast majority of media groups survived the crisis without closing titles even if they had to impose wage cuts and some layoffs.

Survival came at a price. The financial stability of media companies is sometimes more apparent than real; many rely on bail-outs from owners keen to please the government, influential politicians, or oligarchs, or all three. Government control of public service TV strengthened in the run-up to the April 2021 election and journalists reporting on the summer 2020 wave of anti-government protests were often arrested and beaten. These are some of the features contributing to Bulgaria’s low press freedom ranking.2

However, 2020 also saw a reversal in the trend that has seen Bulgarian oligarchs buying media outlets for political influence. As domestic oligarchs retreated, well-resourced foreign owners moved in. After two years heading the Nova Broadcasting Group, the pro-government oligarch Kiril Domuschiev sold, apparently for financial reasons, to United Group – a Slovenia-based conglomerate operating across eight countries. This followed United’s earlier 2020 purchase, from the oligarch Delian Peevski, of Bulgarian telco, Vivacom, and of Kanal 3 TV and the tabloid newpaper Telegraf, all of which had been strongholds for Peevski’s party. Nova TV under its new owners is seen as far less pro-government.

Similarly, BTV Media group – which ranks directly after Nova TV in our offline and online brand lists – was bought by Central European Media Enterprises (CME). CME thereby gained 30 TV channels within Bulgaria to add to its operations across five countries. In October 2020 CME was bought by the Czech-based PPF group. It is unclear how these multiple changes might affect the political stance of the BTV stations.

One major development was the creation in November 2019 of 7/8 TV, which became the champion of the summer 2020 anti-government protests. Its founder Stanislav (Slavi) Trifonov, a comedian and talk show host, ran for parliament with his newly established party (There is Such a People) on an anti-corruption platform. They emerged as the second largest party in April’s elections and Trifonov and his closest aides became MPs.

TV 7/8 responded to the challenge of relying on advertising in an already crowded TV market by becoming the first channel to offer reasonably priced subscriptions, at under €2 a month for its TV and web content. TV 7/8’s success, along with the existing subscribers to the Capital weekly magazine and people paying for foreign media, may explain the number of our respondents reporting paying for online news.

After two months of live daily TV broadcasts of COVID-19 themed morning government briefings, the prime minister Boyko Borissov came under unaccustomed scrutiny. Inconvenient questions from some journalists in May 2020 meant thereafter he limited himself to preprepared statements and did no election campaign rallies. After abusing journalists and threatening publishers, Borissov now relies on his own video blog using his Facebook page. He broadcasts from his armoured SUV (known as The Boykomobile), visiting construction sites, making promises to supporters and lauding his successes. He regularly reaches tens of thousands with these Facebook broadcasts.

There are dozens of podcasts and vlogs in Bulgaria. Some focus on interests such as health, music, or indeed politics and economics, while others exploit COVID-19 to spread conspiracy theories. Partisanship and low ethical standards are common, but many reach six-figure audiences and many claim to rely for funding on the crowdfunding and donation platform Patreon.

TV and print’s decline as sources of news continued, with online’s lead unchanged. TV stations and newspapers are offering more content online, where they face competition from multiple websites, bloggers, and politicians all trying to win loyal audiences.

Bulgaria still rates low for trust among our 46 countries, with more people saying they distrust rather than trust the news – a product of a deeply polarised media system. Public service radio and TV remain the most trusted brands, with popular brands that often carry more sensationalist material less well trusted.