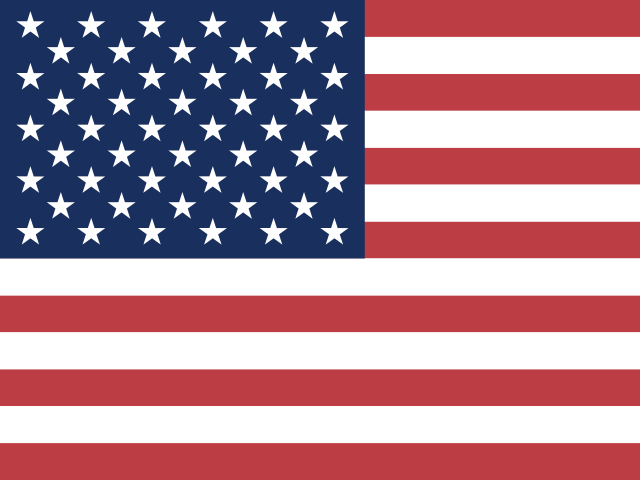 A new presidential administration in its first full year, and continuing disruption caused by the ongoing pandemic, presented challenges and opportunities for US news organisations. Remote work has become standard, health reporting is increasingly recognised as a vital public service, and many outlets have launched new products – from newsletters to podcasts to video to virtual events – to keep audiences informed.

Fielded before the Russian invasion of Ukraine, our US survey showed a drop in overall levels of news usage, with about two-thirds of respondents saying they access news in any form at least once a day – down four percentage points (pp) from 2021. The share who report being ‘extremely’ or ‘very’ interested in news also fell for the second consecutive year, to under half of respondents, while nearly one-fifth now say they are not interested in news. Early signs suggest that attention to news rose initially with Russia's war in Ukraine – in particular, 24-hour cable news outlets saw viewership surge in March – but longer term trends continue to point to exhaustion from a demanding news cycle.

Trust in the news media also continued to decline. The share of Americans who trust news generally fell 3pp, to 26%, while only 41% now say they trust the news they themselves use. These trends coincide with shrinking confidence even in highly regarded institutions, such as science, medicine, and the military. A Pew Research poll fielded in late 2021 found that only 29% of US adults reported ‘a great deal of confidence in medical scientists to act in the best interests of the public’. The decline was most pronounced for Republicans, just 15% of whom had high confidence in medical scientists. Highly politicised debates over masking, vaccines, and other public health measures help to explain these low figures.

In this highly charged environment, journalists have struggled to respond to disinformation campaigns related to the COVID-19 vaccine. Coverage of the networks that spread hoaxes and conspiracy theories – sometimes called the ‘misinformation beat’ – is increasingly common in major print and broadcast newsrooms. Public controversies like the furore over Joe Rogan's immensely popular Spotify podcast, where a succession of guests aired bogus and dangerous medical claims related to COVID, have also focused attention on the issue. However, Tow Center research suggests this truth-telling has uncertain effects in a highly polarised climate.1

The resources newsrooms need to counter these trends are significant, yet it is still a minority who pay for online news (19%). Some large brands continue to see growth, such as the New York Times, which had surpassed 8 million digital subscriptions by the end of 2021, mostly to its news products, but helped by non-news products such as cooking content and games (the company also purchased the popular Wordle game in January 2022), as well as the Boston Globe and the Los Angeles Times. Even local newspaper chains have seen gains in digital subscriptions, and Axios continues to expand its local newsletter model into additional cities.

Closures, furloughs, and layoffs in the news sector have accelerated. Gannett, the country’s largest newspaper chain with more than 230 newspapers in 46 states, announced company-wide layoffs at multiple points during the pandemic. According to the Tow Center’s Journalism Crisis Project,2 more than 50 newspapers have closed around the country in the wake of the pandemic, leading to additional calls for public funding strategies, including a proposed payroll tax credit as part of the Biden administration’s Build Back Better Bill.

Unionisation efforts have also gained steam. In 2021, journalists at organisations ranging from TV news stations to newspapers to magazines and digital outlets announced union efforts, including more than 1,500 journalists from 26 workplaces who joined the NewsGuild in 2021, the largest journalist-representing union in the US.

Meanwhile, a Tow Center survey of small-market newspapers in 44 states found high interest in new tools like podcasting and video; a remarkable 20% of respondents had already launched podcasts.3 Local news organisations are also stepping up efforts to challenge the large platform companies with which they have been competing for digital revenues for years, with more than 200 newspapers around the country filing antitrust lawsuits against Google and Facebook with the aim ‘to recover past damages to newspapers’.4 In October, whistleblower Frances Haugen leaked thousands of documents – dubbed The Facebook Papers – showing discrepancies between CEO Mark Zuckerberg’s public comments and the company’s internal policies, such as the handling of misinformation and calls to violence in regard to the 2020 presidential election; a lack of focus on hate speech, misinformation, and disinformation efforts outside the US; and an emphasis on user engagement over user well-being, particularly among young people.

Long-term trends show a decline in traditional forms of news, such as TV and print, with online consumption flat. Local TV remains an important but declining source of news for many Americans. Both the Washington Post and the New York Times reach more people online than in print.

Overall trust in the news media (26%) has fallen by 12pp since 2017 and is the lowest in our survey for the second year running. Local television news remains well trusted, but most other brands have a polarised reputation, especially cable news channels such as Fox News and CNN. Digital brands such as Yahoo! and BuzzFeed struggle to build credibility with all audiences in an increasingly competitive marketplace.