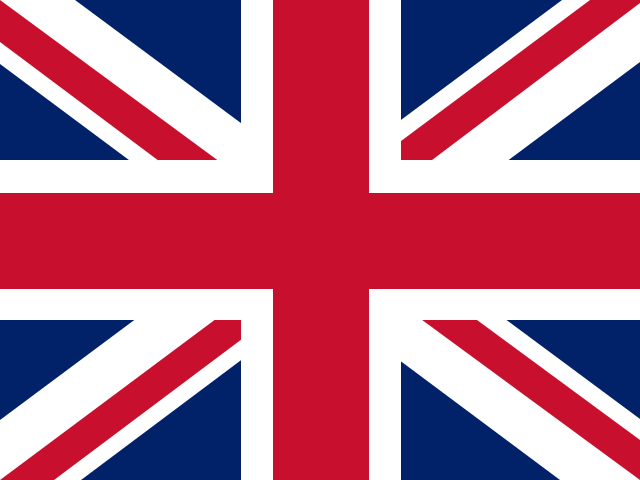 The UK media scene is characterised by a well-funded and regulated broadcasting sector and a lively and opinionated national press. But audiences are fragmenting with the rise of streaming services and some new TV channels looking to shake up the industry. Meanwhile public broadcaster Channel 4 is to be sold off and the BBC is facing new threats to its future in its centenary year.

Both news consumption and trust have dipped over the last year, partly reversing strong gains witnessed by many news brands during the COVID-19 crisis. Exhaustive news coverage of parties in Downing Street, held at a time of lockdown restrictions, heaped pressure on Prime Minister Boris Johnson, but the wall-to-wall attention may have alienated those outside the Westminster bubble. In our survey, almost half our sample (46%) say they avoid the news sometimes or often – almost twice the level seen in 2016 – with many citing ‘too much news about politics and COVID-19’ as a reason.

Trust in the news is down by 16 percentage points (pp) since the Brexit referendum in 2016 amid increasingly polarised debates about politics and culture. The BBC has come under criticism from both left and right over perceived bias in its news coverage, with our data showing over a quarter (26%) have little trust in the news brand compared with 11% in 2018. Senior correspondents have suffered physical attacks offline, along with personal abuse on social media, while some BBC veterans have left for rival broadcasters that are able to offer more freedom, money, or both.2

Staff morale has not been helped by repeated attacks from a hostile government, which argues that the BBC has a problem with ‘left-leaning group-think’.3 In January, the government froze the current level of the licence fee, at a time when inflation was running at 7%, adding to budget pressures after a decade of real-term cuts. It also suggested that the current charter agreement, which ends in 2027, could be its last. In response the BBC has announced plans to close a number of broadcast services to focus more on online streaming. It is also merging its global and domestic rolling TV news channels. The government has announced plans to sell Channel 4, the publicly owned but commercially funded broadcaster founded nearly four decades ago as an edgy alternative to the BBC and ITV.

A new commercial challenger comes in the shape of Talk TV, part of an attempt by Rupert Murdoch to shake up news broadcasting. The channel, which launched in April 2022, includes a flagship show hosted by Piers Morgan, who specialises in big name celebrity interviews but has run into trouble with the broadcast regulator Ofcom in the past over his controversial comments. The UK’s tradition of impartial broadcast news had already faced pressures from GB News, which shifted further to the right following its troubled launch last year, hiring former UKIP leader Nigel Farage as a prime-time presenter. Our data show that the channel is building a small but significant right-leaning audience (5% weekly audience on TV and 3% online). Meanwhile Ofcom has been flexing its muscles over the conflict in Ukraine, revoking Russian state-backed news channel RT’s licence to broadcast, after government ministers and others called for investigations into the ‘due impartiality’ of its coverage. Ofcom will be taking on the extra role of internet watchdog this year when new online harms legislation is expected to give it powers to fine social media companies that do not protect users from harmful content.

National newspapers have continued to diversify business models with a greater focus on online subscription, registration, and membership. The Telegraph has amassed more than 500,000 digital subscribers, followed by The Times and Sunday Times with around 400,000,4 partly boosted by the war in Ukraine.5 In March, the Financial Times announced it had reached 1m digital subscribers, with more than half coming from outside the UK.6 Looking to make its journalism more accessible, it launched a low-cost free-standing mobile app with a hand-picked selection of articles, FT Edit.

Meanwhile, the Guardian says over a million people are now regularly paying for its online journalism via a combination of subscription to their apps and recurring donations, with about half its subscriber base now coming from outside the UK. Even so, only a minority of our survey respondents (9%) currently pay for any online news, with a wide range of free content widely available. Meanwhile local and regional publishers continue to struggle to persuade customers to pay for online, but benefited from stronger than expected digital advertising revenues in 2021. Despite this, in a bid to reduce costs, some publishers have been shutting the majority of their physical offices and adopting new remote and hybrid working. Newsquest’s acquisition of Archant, one of the UK’s oldest regional publishers, in March 2022, has further consolidated ownership in the sector and increased fears of further job losses.

Audiences for traditional news sources like TV and print have fallen significantly over the last decade, with younger groups preferring to get their news online or via social media. After last year’s COVID-19 bump, overall news consumption is down across all devices.

Public broadcasters such as the BBC, ITV, and Channel 4 that are required to meet strict impartiality standards remain the most trusted news brands, followed by national broadsheet titles. Popular outlets such as the Sun, the Mail and the Mirror attract big audiences online but their news coverage is often strongly distrusted. New TV channel GB News is struggling to build trust with general audiences even as it builds loyalty with some on the right of the political spectrum.