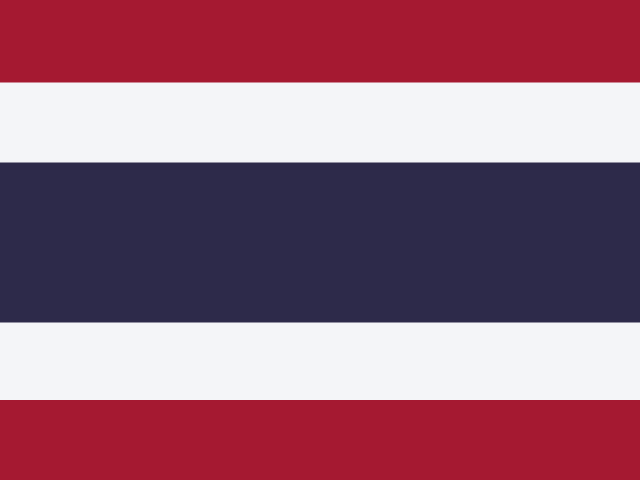 The COVID-19 pandemic has acted as an accelerator of change for the Thai media industry. Social distancing and virtual events have been widely adopted and are now part of the ‘new normal’ for consumers. Meanwhile, the fragmentation of consumption is leading media companies to engage more deeply with social media and news aggregators.

Freedom of the press remains a key theme in Thai journalism with self-censorship still widely practised in traditional mainstream media. Student-led pro-democracy protests in 2020 and 2021 had helped open up media that have long been reluctant to criticise the authorities. This involved the development of an alternative media system that built substantial audiences via social platforms, with content that openly criticised both the government and the monarchy – something that was previously rarely heard in this strongly deferential country.1 Despite this, the past year has been relatively quiet in terms of civil unrest, though upcoming local elections in Bangkok and across all parts of the country are expected to raise the political temperature online.

Our survey illustrates the continued importance of television for the mass of the Thai population, with news services of Channel 3 HD, Channel 7 HD, and Thai Rath TV 32 taking top spots. Radio remains a popular medium in Thailand with the new leader, the News Family Station 106.5. The auction of more than 70 FM radio frequencies in early March 2022 by the National Broadcasting and Telecommunications Commission (NBTC) will not only generate 500m baht for the government but also lead to new types of programming.

The print media, which are largely privately run, include a handful of Thai-language dailies, including Thai Rath Daily, Khaosod, Daily News, and Matichon. Two other daily publications, Post Today and The Nation, transitioned to online-only in 2019 to reduce costs and try to engage a wider audience. Newspapers do not charge subscriptions for online news in Thailand, relying instead on advertising income or from cross-subsidies from television if they are part of a bigger media brand.

The pressures on printed newspapers are reinforced by longstanding preferences to watch rather than read the news in general. Though reading news online remains majority behaviour, our survey this year shows that around almost a fifth (16%) of Thais prefer video over text. YouTube is a key channel for news programming, with over half of our sample (55%) saying they use it weekly for news.

Cheaper Android smartphones are widely used in Thailand and mobile portals that aggregate news from different providers have become a popular way to access news. Google News (39%), Line Today (31%), and Sanook.com (25%) are valued for convenience. Another feature of the market is the easy availability, via any smartphone, of free live TV channels via OTT providers AIS (AIS Play) and True (True ID), which further encourages watching of television news rather than text-based websites when on the move.

Thai journalism is often characterised by a sensationalist and negative tone. Stories that involve insults, death, lottery wins, or personal dramas such as villagers quarrelling, tend to attract bigger audiences. These are often spiced up with emojis and other visual accompaniments. News coverage about the death of a leading actress in suspicious circumstances recently went viral on social media, eclipsing more important stories like the pandemic and Russia–Ukraine war. Public participation in sensational news is more evident than in the past, with ‘concerned citizens’ often carrying out their own investigations online using techniques once only available to journalists. These social media investigators, dubbed ‘Naksueb Social’, have broken a number of stories which are often followed up by the mainstream media. High social media usage may also explain concern (62%) about being able to distinguish between authentic and fake news on the internet, with topics like COVID-19, health, and politics most frequently mentioned, according to our survey.

TikTok has grown rapidly in the last year, with around four in ten (42%) using it for any purpose and almost a quarter (22%) for news – the highest of all 46 countries in the survey. Thais particularly embraced the platform during the COVID-19 lockdowns as a place to relax and have fun, but also because of its community features such as LIVE Event, GO LIVE Together, and LIVE Q&A. News on TikTok tends to focus on lighter, entertainment-based content, and is often not considered to be reliable. Meanwhile, podcasts and social audio apps like Clubhouse also became attractive platforms for older and better educated news consumers during the pandemic.

Trust in the media (53%) has increased slightly compared with last year and ranks relatively highly by both regional and global standards. Trust in most mainstream media brands remains steady, with Thai PBS, Channel 7HD, and Thai Rath having highest levels of trust. Nation was the only brand to increase its level compared to last year after organisational changes and a shift in its editorial stance.