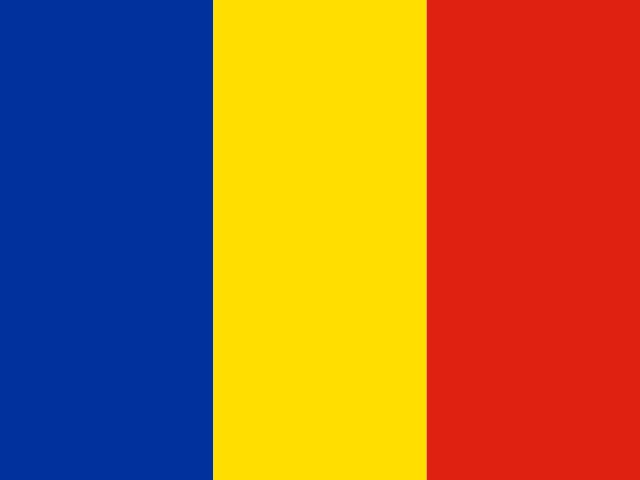 Lawsuits used to prevent public interest stories, political propaganda money used to buy media goodwill, a media blacklist published by a party, and public broadcasters under interim management: clearly, 2021 was not a good year for journalism in Romania. The collapse in media trust and in interest in news, way below pre-pandemic levels, also demonstrate that media legitimacy was affected.

Media freedom was a more than usually politicised issue in 2021, as the parties decided to end the 2020 pandemic political truce. Public figures agreed to support media freedom if journalists were telling the truth: their truth.

Meanwhile the re-emergence of politics led to the collapse of the governing coalition in September 2021 and the main ruling Liberal party invited its traditional rival, the Social Democrats, to join it in government. One of the opposition parties, the Alliance for the Union of Romanians (AUR), with a right-wing, populist platform, tried to gain political capital by campaigning against vaccination, received negative coverage and decided to compile and publish their own media blacklist on Facebook.

Other parties used public money to buy media goodwill. Radio Free Europe revealed that €12.2m were paid in 2021 alone by the main two political parties for ‘media and propaganda’, even though there were no elections. These funds come from subsidies for parliamentary parties but were spent with zero transparency about how contracts were granted or to whom.

If goodwill could not be bought, parties used other methods. Journalists from Libertatea, for example (7th amongst our offline brands), were sued in a series of strategic lawsuits against public participation (SLAPP) type of trials. SLAPPs were increasingly adopted as the modus operandi for politicians, when trying to stop public interest news from being published. There were other forms of intimidation too – from public shaming and online trolling to death threats. In September 2021, two journalists and a media activist who were documenting illegal deforestation were beaten, robbed, and threatened with torture.

The traditionally highly politicised Romanian public service media (PSM) also faced a turbulent year. In May, the Parliament discussed and rejected the annual reports for the public television, TVR, and the public radio, Radio România, for 2017–19. The chief executives and management boards were dismissed and replaced with temporary leaders in a procedure found illegal by the Constitutional Court. From May until November, when new management was finally appointed, these PSMs were managed by interim leaders with limited powers, and, for a while, had no management at all.

The news market is largely dominated by companies with either Romanian, Czech, or Turkish ownership, as Western media companies gradually withdrew. Libertatea, a title of the Swiss media company Ringier, remains the only example in our brand list of Western investment. Pro TV, our leading brand, is owned by Central European Media Enterprises, a Czech-owned company. While ownership per se does not imply good or bad journalism, some local owners of leading brands had close political links and occasionally ended up in court – the most recent case being a corruption lawsuit from 2021, against Cristian Burci, the owner of Adevărul newspaper and website. There are Romanian owners who try to navigate the turbulent economic and political times and safeguard the integrity of their reporting, as is the case with HotNews, 4th among our online brands.

The commercial media picture improved as people returned slowly from working at home and the economic recovery started. The 2021 figure for media revenues is the highest since before the 2008–9 financial crisis – an achievement of a kind.1 The only mainstream media organisation with a paywall is the financial newspaper, Ziarul Financiar.

There has been an encouraging development with the emergence of niche outlets, including some specialising in investigative reporting. Several of these digital-born brands, such as Recorder, Rise Project (which reach 11% and 7% respectively) along with PressOne, which blends investigative and narrative journalism, are donation funded. These newsrooms play an important role in contributing to the quality of the Romanian public sphere in the face of extreme pressure and enjoy considerable support, both moral and financial, from their audiences.

Trust in news overall dropped by 9pp to 33%. Trust also fell for most brands, whether public media or privately owned. Further declines in the proportion thinking media were independent of political or business interests may have been driven by revelations about public money being used to buy media goodwill and by legal actions to put pressure on journalists.