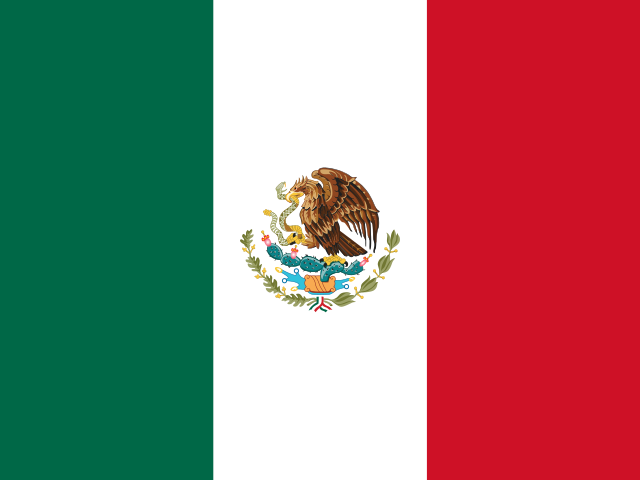 In some ways the Mexican news industry is like any other – it faces challenges of new platforms, big conglomerates, and changing consumption habits. But in other ways, it is very different; the industry has to contend with the president’s daily attacks on its credibility. Journalists continue to be murdered.

President Andrés Manuel López Obrador, known as ‘AMLO’, has had huge popular support since he was elected in 2018, helped by his direct communication with the public through social media, in particular his daily morning news briefings, known as the mañaneras. These have long been hostile to parts of the media, but in July 2021 they became more pointed when he added a ‘Who’s Who’ segment in which he singles out journalists and publications for running stories he says are untrue.

The president usually classifies the media into two groups: the ‘good’, those who favour his policies of transformation and report uncritically on his administration, and the ‘bad’, those he considers to be neoliberal and who, in his eyes, represent a corrupt past. In this latter group are broadsheets El Universal and Reforma, multimedia conglomerate Grupo Imagen, and news portal Latinus. They are joined by veteran TV news anchor Ciro Gómez-Leiva and talk show host Joaquín López Dóriga.

Also facing repeated criticism is columnist Carlos Loret de Mola, an outspoken critic of the administration. In February, the attacks against him led a group of journalists, politicians, media firms, and opinion leaders to take part in a Twitter Space, a streamed audio conversation, which had the hashtag #TodosSomosLoret (#We are all Loret). More than 60,000 people listened in as participants expressed their disagreement and concern about the government’s attitude to the media.

But the president remains unswayed. A resolution by the European Parliament1 called on the president to tone down his rhetoric against the media to ‘ensure that human rights defenders and journalists can continue their activities without fear of reprisal’. The Mexican government’s response was to decry the Parliament’s ‘uninformed’ attitude, telling the European legislators: ‘It's unfortunate that like sheep you join the reactionary and coup-like strategy of the corrupt group that opposes [the administration].’2

The rising death toll of journalists – 145 between 2000 and 2021, according to human rights group Article 19 – shows no sign of stopping. In 2021, seven journalists were murdered; another eight have been killed during the first three months of 2022. Most of those murdered have been covering security and political sources, and were the victims of organised crime. Some received warnings before being killed – one, Lourdes Maldonado Lopez, who was killed in January, had even used a presidential mañanera in 2019 to appeal for the government’s help with protection.

Most of the national news brands are trying to adapt to younger audiences’ tastes, and are actively putting content on Instagram, TikTok, podcasts, and apps, as well as exploring a range of other new formats. The El Financiero newspaper distributes PDF versions of its print editions and has had some success in developing specialist financial email newsletters which are offered for free and which have become required reading for those interested in economics, politics, and finance. The TV station ADN40, part of the Azteca Noticias group, has started making its content available on Amazon Prime.

In 2021 a milestone in the history of commercial television in Mexico was reached with the merger of Grupo Televisa, one of the biggest players in information and entertainment TV, with US-based Spanish-language network Univision. The new company, TelevisaUnivision, hopes to have the scale to compete globally in the Hispanic market through its streaming video platform, aiming to compete with Netflix, Disney+, and Amazon Prime.

The merger was one of the responses to global competitors, which the established media must count alongside audience polarisation, declining advertising revenues, and digital-born competition as key threats. UnoTV, which had begun life sending news by text messages and which grew into an influential news website through which it streams its news video programming, remains one of the top online news brands, behind El Universal and TV Azteca. However, despite all the challenges, traditional TV and radio are still the most popular and receive the most advertising revenue. At the start of the pandemic, some operators such as El Economista and Milenio dropped their paywalls, offering their digital content for free. None have yet put their paywalls back up.

TV and print have become gradually less important since 2017 for our online sample, with social media widely used across age groups. Mexicans have some of the highest levels of accessing news on social media in our survey with Facebook, YouTube, and WhatsApp the most popular networks.

The general level of trust in the Mexican news industry remains relatively low at just 37%, but trust in particular brands is up a few percentage points in most cases. The companies with the highest level of trust are CNN and Milenio Noticias. Televisa Noticias saw the biggest increase (+ eight percentage points, pp) with TV Azteca Noticias registering an increase of 3pp in 2022, compared to the previous year.

1 European Parliament, ‘Mexico: The EP Calls for the Protection of Journalists and Activists to be Guaranteed.’ 10 March 2022. https://www.europarl.europa.eu/news/es/press-room/20220304IPR24806/mexico-el-pe-pide-que-se-guarantece-la-proteccion-de-journalistas-y-activistas ↩

2 Government of Mexico, ‘Statement from the Government of the Republic to the European Parliament.’ 10 March 2022. https://www.gob.mx/presidencia/prensa/comunicado-del-gobierno-de-la-republica-al-parlamento-europeo?state=published ↩