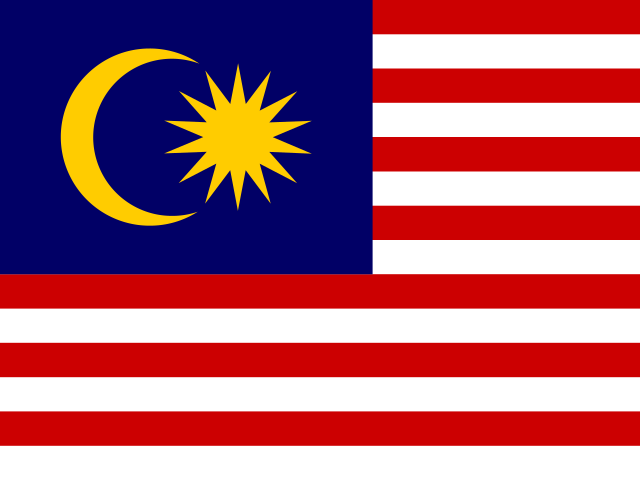 Consumption of digital media and digital news has continued to rise over the past year, coupled with increasing scepticism over official explanations, especially over the pandemic. Aggressive attempts at consolidating control over the online news media also continued.

Two years after experiencing numerous lockdowns following the worldwide COVID-19 pandemic, alongside the political turmoil brought about by the collapse of the duly elected Pakatan Harapan (PH) coalition government in February 2020, Malaysia – together with its major institutions, including its media – is still going through an extended period of upheaval. The country has had three prime ministers over two years, only one being a result of a positive choice from the ballot box. With another general election due by mid-2023, it is likely that the uncertainty will continue.

The initial support and positive reports by the media of government handling of the pandemic changed quite substantially as the numbers of deaths rose and political expediency became evident. On social media, critiques of government efforts were supplemented by the increasing push for alternative treatment and medicines, even by registered doctors. Much of this was never reported in the print and broadcast media and even the online news portals. As social media narratives gathered momentum, the health authorities countered with reports of international studies proving the success and safety of vaccines and the questionable results of alternatives, like the heavily promoted Ivermectin.

Just as the country overall has been gingerly moving ahead over the past year, so have the news media, both digital and non-digital. This is reflected in this year’s Digital News Report survey and our own research conducted over a nine-month period in 2021 on the state of the Malaysian media.1 In the digital news environment, while independent portal, Malaysiakini, was still going strong, there have been moves in this period by the old political actors and elites to move into this environment through attempted (and partly successful) buy-up of online news portals, most notably The Malaysian Insight.

This activity was largely spearheaded by the five major Malaysian media companies –Media Prima, Utusan Melayu, Star Media Group, Astro, and Media Chinese International Limited – all of whom reflect the continuing politics–media nexus in Malaysia. It is a connection that expanded from the 1980s onwards, with the emergence and growth of government-linked companies (GLCs) and government-linked investment companies (GLICs).2 And these five are aligned to the political parties that have been in power for decades, the 2018–20 period notwithstanding.

Economically, the year has seen a further consolidation of media ownership and the apparent trimming down of brands and outlets. Media Prima, which has a large variety of media platforms in its stable, ceased printing The Malaysian Reserve, a limited circulation newspaper that was started up in 2007. In announcing its closure, managing director Mohamad Azlan Jaafar was highly critical of Malaysian corporations for spending the bulk of their advertising budgets on US-based social media and search companies: ‘They are more supportive of these tech giants than local legitimate media organisations which have contributed to their business' success.’3

The nationwide Emergency that was declared from January until August last year saw the temporary halt to parliamentary and state assembly sittings, and the introduction of ordinances detailing the laws regarding `fake news’. Despite the ending of the Emergency, comments and reports on various digital platforms (Facebook, Twitter, Instagram) continue to be monitored and punished by the authorities using earlier legislation such as the Communications and Multimedia Act 1998 and the Sedition Act 1948 (amended 2015). Apart from the ongoing police probes into the postings of satirist Fahmi Reza, throughout April 2022, Uthaya Sankar, a writer, and Dr Michael Jeyakumar, the head of the Socialist Party of Malaysia (PSM), were detained by the police for their social media posts.

Podcasting has become a staple among digital radio and television stations. Popular city-based business radio station, BFM, has become one of the major movers of podcasting, certainly over the past year.

Online news and social media remain the main sources of news in Malaysia. Print continues its downward spiral (from 45% in 2017 to 17% this year). Access using smartphones surprisingly dropped seven percentage points over the year, down to 78%.

National-language and vernacular newspapers have long been recognised as often being politically owned and aligned. Digitalisation has resulted in their dominant position being challenged. Formerly proud newspapers now languish at the bottom of the trust list. AstroAwani and Malaysiakini remain at the top largely because of the balanced yet critical approach of the former and the independence of the latter.