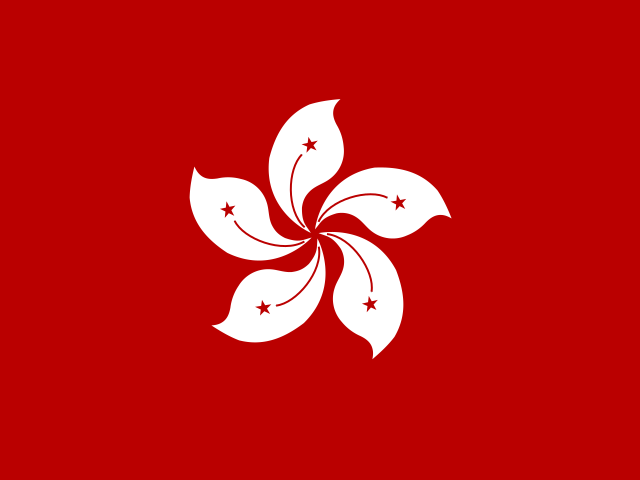 Press freedom faces unprecedented strain in Hong Kong as news outlets critical of the Hong Kong and Chinese governments have been shut down and senior executives arrested following the enactment of the National Security Law. Meanwhile, further waves of COVID-19 infection have continued to adversely affect the finances of media companies.

Initial concerns that the National Security Law enacted in 2020 would suppress critical news coverage became reality as the Hong Kong Police used its sweeping powers to raid the offices of the newspaper Apple Daily and digital outlet Stand News and arrested editors and executives for ‘collusion with a foreign country or with external elements to endanger national security’ and ‘conspiring to publish seditious material’, respectively. While the former involves the use of the new National Security Law, the latter involves the use of an old and rarely employed section of the Crimes Ordinance. Both outlets, which have featured prominently in the Digital News Report’s list of top news outlets since 2017, eventually shut down as the police froze their assets. Apple Daily printed 1 million copies of its final edition, compared to its usual 80,000 print-run, and they were sold out throughout newsstands in Hong Kong.

Following the closure of Stand News, other independent digital news outlets decided to cease operations. The most notable was Citizen News, as editors and journalists feared that their reporting could result in their arrest due to the broad and vague scope of the National Security Law. Another digital outlet Initium, which has over 60,000 subscribers, relocated its headquarters to Singapore, while several public figures in Hong Kong withdrew their opinion columns from the established dailies. Some had their columns axed. Other media outlets, such as the liberal-leaning Ming Pao, added disclaimers to their opinion section, stating that the articles have ‘no intention to incite others’.

The closures of the three outlets resulted in the loss of over 1,000 media-related jobs as well as questions among local and foreign journalists on how they can do their work under the new rules. A survey of journalists by the Foreign Correspondents’ Club, Hong Kong (FCC) showed that over 80% of respondents thought that the working environment has ‘changed for the worse’ and over half have, slightly or considerably, engaged in self-censorship of content.1 The release of the survey results drew an immediate rebuke from China’s Foreign Ministry office in Hong Kong, which accused the FCC of ‘smearing of Hong Kong’s press freedom’ and playing up the extent of interference in Hong Kong’s affairs.2 Meanwhile, overseas journalists continued to have their visa applications or renewals rejected without explanation.

The editorial independence of Radio Television Hong Kong (RTHK) continues to deteriorate as the government increasingly asserts its authority over the public broadcaster that was perceived by pro-government supporters to have provided favourable coverage towards protesters during the anti-extradition protests in 2019. Along with the purging of its social media accounts and online content archives, it has cancelled several well-known current affairs programmes, such as City Forum, a live debate format that had been broadcast for over four decades. A new set of editorial policies and guidelines has emphasised the need for its staff to ‘identify itself with national interests’.3

In addition to the national security law, news media organisations and journalists may soon also have to contend with a fake news law that has been touted by government officials as essential to stop the spread of misinformation. This could entail prosecuting those who spread misinformation and requiring news organisations to remove content.

On the business side, Hong Kong’s staunch adherence to a zero-COVID strategy since 2020 and the adverse economic impact of this meant that advertising revenue for many media outlets experienced sharp declines. A few media companies addressed this shortfall by adding new revenue streams, most notably in e-commerce such as the establishment of an online store by the Ming Pao newspaper and the acquisition of an e-commerce retailer by TVB. Meanwhile, the closing down of the critical news outlets might have implications for Hong Kong citizens’ willingness to pay for online news. After the 2019 protests, many supporters of the pro-democracy movement had been donating to outlets such as Stand News, but there is less opportunity to financially back independent journalism now.

The proportion of respondents consuming the most popular online outlets generally did not increase significantly after the closing down of critical outlets Apple Daily and Stand News, but the reach of independent news site inmediahk.net increased from 4% to 9%.

The proportion of respondents who trust the news in general has remained stable. Trust in most specific brands has increased somewhat, with the exception of the public broadcaster Radio Television Hong Kong (down six percentage points), which experienced a change in leadership and a substantial adjustment in its public affairs programming during 2021.