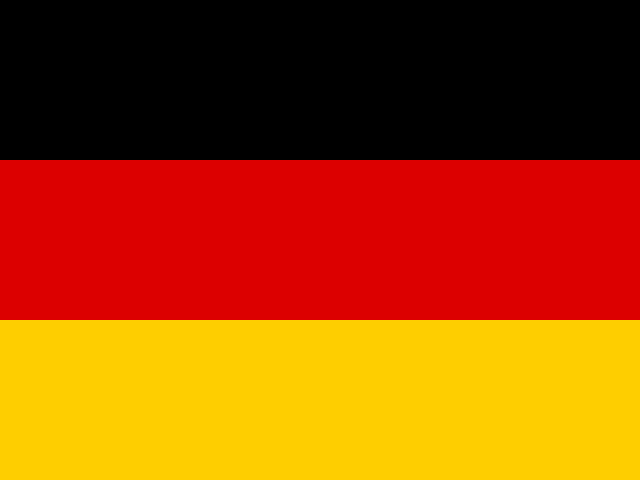 Public service news providers are developing new digital formats, broadening their news coverage and focusing more on climate change in an attempt to reach younger viewers. For example, MDR is producing a gaming-style news format WozUp for young users and WDR has launched NOWU (Now You), a web portal focused on climate change aimed at young Europeans. Sustainability and climate change are now covered everywhere, including by the centre-right FAZ which launched a climate blog Kipppunkt (Tipping point).

In October 2021, moves to reform public service broadcasting began with a consultation on proposals to modernise their remit, including the scope of online activities, but progress will take time. Proposals for changed funding arrangements remain unclear but could include indexing the licence fee to inflation. However, there is no consensus on that idea between the federal states.

Yet increased digital revenues are hardly making up for reduced income from print and some publishers are looking to cut costs accordingly. The Stuttgarter Zeitung has shed up to 55 jobs and VRM is selling several regional daily newspapers. Consolidation is another popular strategy with the Belgian Mediahuis Group buying Aachener Verlagsgesellschaft, along with two dailies and a weekly newspaper. Gruner+Jahr, the publisher of Stern and other premium magazines, was acquired by RTL.

In 2021, Germany implemented the EU directive on so-called ‘neighbouring rights’ which enables payments by platforms to publishers for use of their content online. Companies such as Spiegel, Die Zeit, and FAZ concluded confidential agreements with platforms. But other publishers, including Axel Springer, and major TV stations Sat1, RTL, and ProSieben, have taken a different approach. Represented by Corint Media, a collecting society for media copyright, they demanded €190m from Facebook and €420m from Google, but these amounts have been rejected, with Google reported as having offered €3.2m.1 Corint has also lodged a complaint with the Federal Cartel Office against Google Showcase and sued Microsoft for its use of members’ content, complaining about the company’s ‘contradictory’ behaviour after it reportedly offered €700,000 for content rights the collecting society claim are worth €20m.2

A 2021 scandal at the top of German media might be said to have created Germany’s #MeToo moment. In spring, journalists from the German publisher Ippen uncovered allegations of abuse of power and sexual exploitation of female staff at Bild over several years by the Editor-in-Chief, Julian Reichelt. Ippen’s management prevented publication but the story was taken up by the New York Times and Der Spiegel. Initial internal investigations led to Reichelt’s departure but he was then reinstated after Matthias Döpfner, CEO of Bild’s owner Axel Springer, supported him. It was only in October 2021 after further allegations against Reichelt that he left permanently.3 Döpfner described Reichelt in a private text message as ‘really the last and only journalist in Germany who is still courageously rebelling against the new GDR authoritarian state. Most of the other journalists have become propaganda assistants.’ This unapologetic line was particularly controversial because Döpfner is also president of the BDZV (German Newspaper Publishers and Digital Publishers Association) and has been spearheading Springer’s global expansion with the purchase of Politico in the US. The German fallout includes the departure of the Funke Media Group from the BDZV. In the English-speaking world, the story – and the company’s reaction to it – has not gone down well.

TV’s continuing decline meant it was overtaken by the internet as a news source, with print remaining stable. News on social media seems to have levelled off, and more people are paying for online news.

Trust remains relatively high by international standards, even if there has been a small decline overall, with most brands also showing marginal decreases. However, belief in independence from undue political and commercial influences has increased compared with the last polling five years ago. The most trusted sources continue to be public service news media and regional newspapers. The tabloid Bild is least trusted.