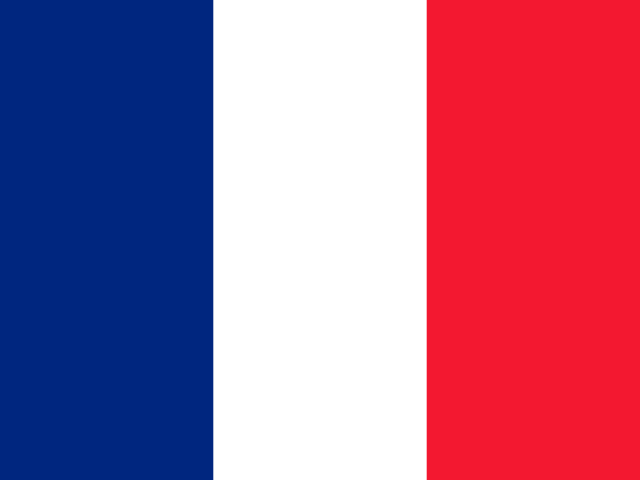 The past year has seen the French news agenda sandwiched between repeated COVID lockdowns and an April election that re-elected President Macron but after a low-key campaign with limited interest and reduced turnout. Our data from late January and early February 2022 show static news consumption, and trust down for most news brands. But increased interest in Ukraine and some successful pay strategies provide grounds for optimism.

The Ukraine crisis has sparked a renewed interest in news. President Macron’s first televised address on Ukraine on 2 March drew over 21m people – 84% of the TV audience.1 News websites saw similarly impressive traffic around Ukraine with 8m visits to 20minutes.fr (which leads our list of online sources) on 24 February, the first day of war, compared to a daily average of 3.5m.

News consumption in France appears to be driven by either a foreign or a domestic crisis, but understandably new and decisive events resonate best. A March 2022 presidential TV election show with the leading eight (of 12) candidates drew 4.2m, just 20% of the TV audience, reflecting early assumptions of an easy win for Macron. Even as the contest tightened before the decisive second round, the Macron–Le Pen debate drew just 15.6m viewers – smaller numbers than their 2017 election clash.

Our survey data collected before the Ukraine war showed that news avoidance was up, with 36% saying they often or sometimes avoid the news compared to 33% in 2019 and 29% in 2017. When it comes to interest in different types of news only 24% of 18–24s say they are interested in COVID news, compared to 51% of the oldest 55+ age group.

More generally local, international, and political news are among the most popular types of news, but levels of interest tend to increase with age, with 34% of 18–24s versus 68% of over 55s for local news, 37% to 61% for international news, and 36% to 56% for political news. By contrast, interest in environment and climate change news varies less with age (an eight percentage point gap between 18–24s versus over 55s).

Local and regional news brands do particularly well in France and score best for trust. Aggregating figures for all the regional and local titles we asked about shows (after removing overlaps) that they are read by 31% offline and 17% online weekly.

TV remains the most popular way of accessing news first thing in the morning (27%), followed by the smartphone (25%) and then radio (23%). Radio’s continued importance as a news source is an unusual feature of the French market. Facebook remains the leading social media source for news (39%), with 9% using Twitter for news and 5% TikTok. Explainers about the war in Ukraine on TikTok are performing particularly well.

The proposed merger of the M6 and TF1 TV groups is under investigation by the Competition Authority. Their main channels, TF1 and M6 News, are used weekly by 35% and 26% of our respondents, indicating the considerable audience the merged company would attract, and together the firms account for 75% of TV revenue.

Google has recently signed an agreement to pay about 300 French publishers for the right to display their news content online on its search engine’s results page. This reflects the latest twist in a three-year dispute over so-called ‘neighbouring rights’ and a reopening of a 2021 deal after the Competition Authority found against Google. The current agreement includes more publishers than before but only includes daily local and national news brands, with the hope that magazines will be included later.2

Only 11% of our French sample pay for online news, unchanged since last year, but some have seen significant growth in digital subscriptions. Lemonde.fr is the first news website to exceed 400,000 digital subscribers while the digital pure-player Médiapart continues to perform well with its model of reader-funded investigative journalism and now has nearly 215,000 digital subscribers.3 Le Figaro reports 400,000 subscribers, including 250,000 digital-only, a 20% increase since 2020.

In early 2022 President Macron defended the importance of a professional, independent media faced with rising misinformation. In March he promised to abolish the TV licence fee (€135 per annum) if re-elected, in favour of a direct government grant. However, defenders of the various public service media it funds (e.g. France Télévisions, Radio France, and Arte) fear that this change, if implemented, could in time reduce their funding and independence.

Online news sources (69%) have edged ahead of television (64%) as a weekly source of news but TV remains unusually important in France. Print’s long decline continues, and its 15% weekly use is less than half that in 2014.

France ranks low in terms of overall trust by international standards, and just 21% and 19% think the media are independent of political or business influence, respectively. Most brands have lost trust since 2021, with BFM TV having more distrust than trust. Regional and local papers remain the most-trusted brands, then public service (France Télévisions and France Info), followed by Le Monde.