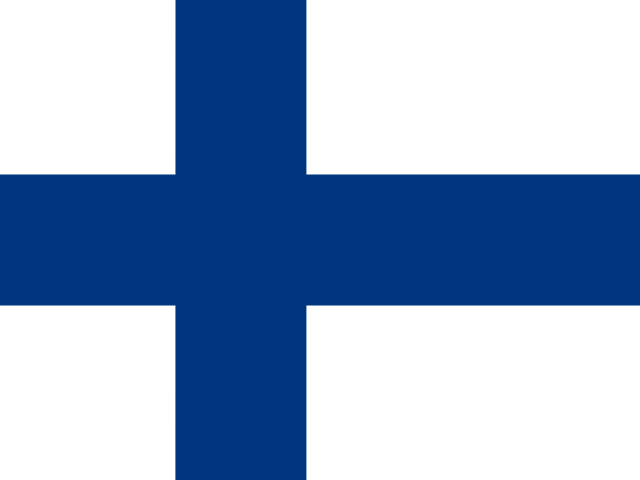 Finland’s news media environment features a strong regional press, a strong public service broadcaster (Yle), one widely read national daily (Helsingin Sanomat), and two popular evening tabloids, both reaching over half of the adult population. There is a relatively high level (19%) of paying for online news and Finnish news remains the most highly trusted among the countries surveyed, with levels continuing to rise this year even after the initial COVID-19 bump.

Finnish news media are recovering from the hit caused by Coronavirus, with the biggest companies increasing turnover and profit. Newspaper advertising (print and online, free city papers included) increased 8.6% from 2020 to 2021, after a decline of 21.2% from 2019 to 2020. The mood is more optimistic, with several companies now recruiting journalists and finding strategies to navigate the digital media environment.

The war in Ukraine, however, is increasing uncertainty. Many publishers (e.g. Sanoma, Keskisuomalainen, Kaleva Media) have announced they will stop using Russian paper, which is likely to increase paper costs.1 This, along with rising delivery costs, adds further pressure to the profitability of printed press.

On the digital side, Yle, Alma Media, and some other companies are developing a national login solution that would work seamlessly across multiple online services as an alternative to a Facebook login. Finland has the highest proportion of users in our survey (49%) saying they would trust news sites to do the right thing with their data – compared with just 30% for social media. That looks encouraging for the publishers’ login initiative at a time when the need to identify users through registration is increasing and regulation is making the use of cookies more difficult. Publishers also seek greater independence from the platform giants.

Finnish media companies have increasingly focused on getting paid subscriptions and putting more online content behind paywalls. The public service broadcaster Yle and the evening tabloids have been the main exceptions to this. However, in March 2021 one of the two Finnish evening tabloids, Iltalehti, introduced a paid ‘Plus’ section, where for €6.99 a month readers can access at least three Plus stories daily, while the rest of the site can still be read for free. Of our Finnish respondents with an ongoing digital subscription, 12% say they have subscribed to Iltalehti Plus. More striking is that 50% say they have subscribed to Helsingin Sanomat and that 39% of those who pay say they are paying for regional or local news online, higher than in many other markets.

AlfaTV strengthened its position as a third television channel providing news and current affairs. Although its news only has a 6% weekly reach, its volume of current affairs programmes is comparable to that of Yle. In 2021, AlfaTV secured additional investment to help broaden its reporting and strengthen its finances. It has a somewhat conservative slant and seeks to broaden the range of perspectives on Finnish TV. However, its brand trust is only 45% compared to 84% for Yle and 78% for MTV. This may reflect Finns’ limited ideological polarisation and the widespread trust placed in ‘mainstream’ news used by most people.

Government plans for a long-term direct subsidy mechanism for news media were not implemented in the 2022 budget. An earlier ministry working group report had proposed a system of direct subsidies for the costs of journalistic work and development of new activities and content, along with support for community media. The current system depends almost solely on a reduced 10% VAT rate for newspapers, books, and magazines, both online and print. If the new scheme was realised it would make Finland’s system a bit closer to the more generous systems of other Nordic countries.

A law restricting Yle’s right to publish online news in text will come into force in August 2022. Its origins lie in the Finnish Media Federation’s 2017 complaint to the EU claiming that Yle’s online news in text form contravened EU state aid legislation. The law restricts such content online to that related to their audiovisual content or covered by specific exceptions. For example, short text-based updates on fast-moving news events would be allowed even if unrelated to Yle’s video or audio content. It is too early to assess the actual impact on Yle online.

The concentration of Finland’s regional press continued when Keskisuomalainen bought Hämeen Sanomat, owner of two daily papers, and increased its stake in another newspaper publisher, Ilkka-Yhtymä. In 2020, Keskisuomalainen and Sanoma already accounted for over half of Finnish newspapers’ subscription and advertising revenues.2

The use of online news sources stayed flat after a gain made by non-paywall sites in two previous years (e.g. Yle, MTV, Ilta-Sanomat). On devices for news, the steady move from computers to smartphones continues.

Finland’s increasing trust over recent years – and the fact this continues after the COVID-19 bump – contrasts with most other countries in the survey. It could be that in Finland increasingly polarised debates (over COVID-19 restrictions, and EU policy) may have increased the majority’s trust in experts, institutions, and indeed the news media.