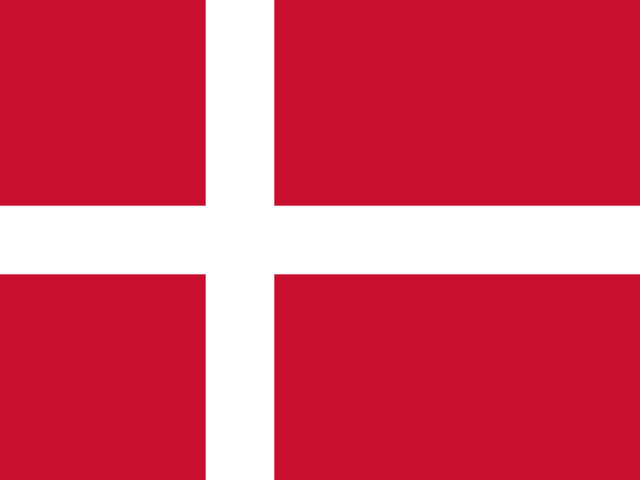 The Danish media market has two strong public broadcasters (DR and TV2) and several successful commercial brands which all receive an annual public subsidy. With digital disruption gathering pace, in the spring of 2022 the government is rethinking media policy over the role of public broadcaster DR and the scale of direct subsidies paid to local and regional media. It is also exploring a levy on tech platforms to contribute to Danish media production.

Like several other Nordic media markets Denmark looks relatively healthy, scoring high on trust (4th equal out of 46 countries), with low media polarisation and second only to Finland for the smallest percentage of people who think news organisations place commercial interests ahead of what’s best for society.

Yet when the #MeToo movement hit Denmark, the media industry attracted widespread criticism. While editors claimed ignorance of past misdeeds, journalists spoke out, testifying to deep structural sexism and bullying of female colleagues, particularly in public broadcasters TV2 and DR, where former anchors and editors were forced to stand down. The outcry also hit newspapers such as the tabloid BT, whose editor-in-chief resigned.

#MeToo seems to have had more impact on the language and employment practices of media companies than on media policy itself. The current media policy package was postponed from 2021 and is still dominated by the long-running debate over the role and funding of public broadcaster DR, with the current Social Democratic government being more supportive than its centre-right predecessor.

As elsewhere, public broadcasters are losing out to Netflix and other streamers and are trying to work out how to invest more in on-demand without alienating traditional viewers. DR and TV2 are implementing ambitious strategic initiatives to make public service content sustainable for the age of streaming, with plans for more investment in their own streaming platforms, and digital news and sports ‘live streams’ separate from their broadcasting channels.

DR is also working to attract young audiences and has integrated all content (radio, TV, and online) for young people within a single department. DR’s online children’s channel Ultra launched a news app for 9- to 14-year-olds (Ultranyt+) and an associated social media channel. But the difficulty of retaining young audiences was also illustrated by the niche news brand Altinget dropping its news service (Spektrum), aimed at 13- to 18-year-olds, as soon as a three-year innovation fund grant expired.

The podcast market continues to grow, with 32% monthly use, up four percentage points (pp) on 2021. Berlingske followed others by launching a daily news podcast in May 2021 and Ekstra Bladet now provides three themed current affairs podcasts weekly.

Almost all commercial news media websites have paywalls, and after experimenting with different models, most now use the ‘freemium model’ with only limited content freely available. Digital subscription prices vary nationally, from Jyllands-Posten’s €13 to Politiken’s €40 per month. All major news organisations rely on a combination of subscriptions and advertising; notable exceptions are the tabloid BT (without a paywall) and the digital pure-player Zetland (which relies solely on a membership fee). Our figures show the numbers paying for news online increasing slightly to 18%, with the leading titles being Berlingske, Politiken, and Zetland which all reported growth in online payment in 2021.

The sizeable annual state subsidies for commercial news media (74 recipients in 2022) are awarded in proportion to the number of editorial staff, the size and social diversity of their readership, and the amount of democratically important political and cultural content they carry. Niche nationals (e.g. Kristeligt Dagblad or Information) receive a €3.9m subsidy; national daily broadsheets (e.g. Politiken, Berlingske) and tabloids (e.g. BT, Ekstra Bladet) €2.3m; regional dailies €0.7–1.7m, local €0.3–0.8m; digital-born brands €0.1–0.9m. For most titles, particularly the niche nationals, these subsidies are essential to their very survival.

As far as relations with tech giants are concerned, new national copyright legislation permits Danish news media to make collective deals with tech giants about paying for news content. Following that official ‘encouragement’, an alliance of 37 Danish media organisations has started negotiations with major tech companies about payment for online reuse of news content, in the hope of replicating what are seen as successful deals done elsewhere.

TV news has declined by more than 20pp over the last decade but has stabilised in the last few years with the help of a COVID bump. Print readership, at 20%, is at less than half the level it was in 2013.

Last year overall trust increased, probably as a reaction to greater news consumption during the pandemic. That trust dividend has been largely maintained but trust in individual brands is down slightly (between 3 and 6pp). Public service news brands still score highest for trust with national and regional/local news media close behind.