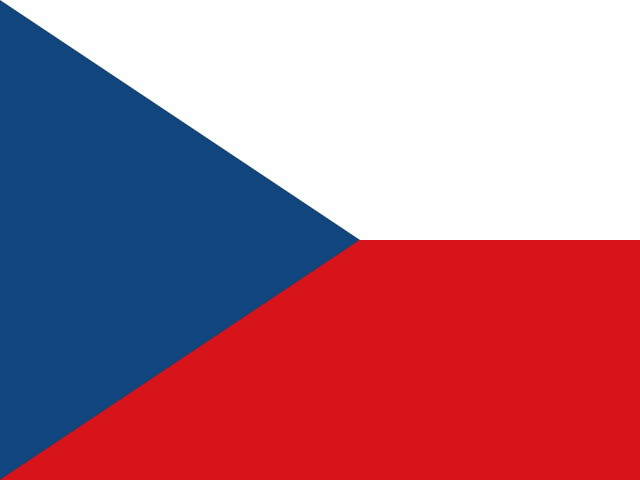 Another year of the pandemic further deepened the longstanding economic troubles of the Czech print media. However, most other media sectors experienced a rebound in the second half of 2021. The crisis has intensified the search for new business models and digital innovations in media and journalism.

Newspaper sales continued their decline in 2021, and even though the pace of the decline (-10% in sales) was slower than in the record-breaking 2020 (-16%), there was no return to pre-pandemic levels. The tabloids and regional papers were among the ones suffering the biggest falls, as much as 16% in the case of the regional daily chain Deník.1 While advertising expenditures in print media bounced back from what has been the worst year since 2008, it has been insufficient to halt the industry’s continuing crisis, resulting in further budget cuts and layoffs, including of journalists. As in the previous year, and in stark contrast to many other EU countries, there was no state support for the sector to alleviate the impact of the pandemic.

Online news media, on the other hand, have continued to benefit from the increased traffic observed since the start of the pandemic, even exceeding that seen in 2020.2 Some digital-born brands have reported further increases in subscribers, such as the daily Deník N, which in early 2022 reached 25,000 subscribers, their target for becoming profitable. Legacy publishers and media houses have explored various ways of increasing online revenues, especially by introducing or expanding premium content, including podcasts, which have become very popular ways of accessing news and other types of online content over the last few years. The recent boom in podcasting has led the largest Czech digital company, Seznam.cz, to launch its own platform Podcast.cz, giving space – and contracts – to dozens of podcast producers (both news media brands and freelance authors), whose content it monetises, capitalising on its market dominance. The growing popularity of aggregating and monetising online content produced by individual authors and journalists is further documented by several other digital platforms that have emerged last year, including Gazetisto.com, funded by one of the leading media houses Czech Media Invest and offering newsletters or podcasts for subscribers, or start-ups like HeroHero or Pickey, community-type platforms for creators of a wide variety of paid content.

In 2021, the Czech Republic became the first Central and Eastern European country where Google introduced Google News Showcase. Initially, five Czech publishers – Echo Media, Economia, Forum 24, Internet Info, and N media (the publisher of Deník N) – signed up for this service, receiving payment for selected premium online content of theirs to be made available by Google to its users; in July 2021, they were joined by the Czech News Agency (ČTK), with further contracts being reportedly under negotiation, but the terms of all these deals are confidential.3

In the audiovisual sector, competition between streaming services has intensified, involving both global and local players. Netflix has gained more rivals in Discovery+ (offered via the mobile operator Vodafone) and in HBO Max, while Disney+ started streaming in June 2022. In addition, the leading Czech commercial broadcaster TV Nova has restarted its online platform Voyo, existing as a video archive since 2012, which has been rebranded as a fully-fledged subscription streaming service in 2021 and quickly reached 350,000 subscribers, placing it second only to Netflix.4 The public service broadcaster Česká televize has also stepped up its involvement in online video, launching a new generation of its on-demand platform iVysilani in December 2021 and announcing new online-only programme formats – in an attempt to attract the increasingly elusive young demographic.

The long-running conflict between the management of Česká televize and its regulatory body, the Czech Television Council (dominated by political appointees representing the interests of the governing parties) gained international attention, including an unprecedented appeal to the Prime Minister Andrej Babiš by the European Broadcasting Union in April 2021 to cease political pressures on Czech Television. The tension reduced following the 2021 parliamentary election which delivered a decisive victory to the opposition parties that have subsequently formed a new government, headed by Prime Minister Petr Fiala. While the political independence of Czech Television has been largely safeguarded throughout these battles, they further underlined the weakness of the current governance model, which leaves the public broadcaster vulnerable to capture by the government of the day.

Online’s importance as a news source has increased over the last year, while TV’s decline continues. The smartphone will soon become the key device for accessing news and overtake the computer, which was nearly 50 percentage points (pp) ahead in 2015.

Overall trust in news has dipped again, possibly reflecting information uncertainty and confusion during the second year of the pandemic. While both public service broadcasters have retained their lead in the brand trust ranking, COVID-related polarisation might be an explanation for the 4pp drop in the trust in Czech Television.