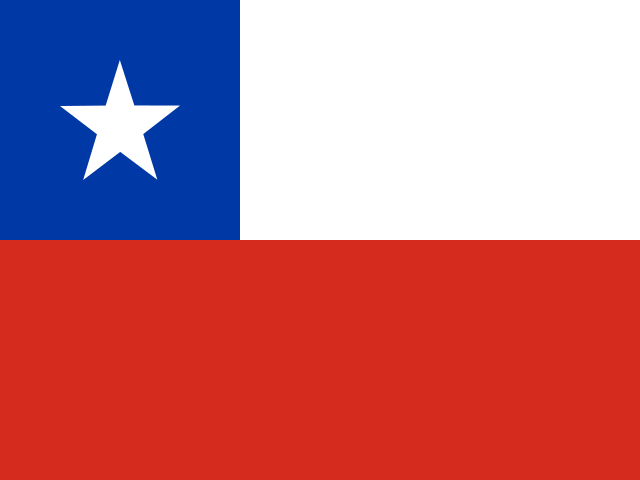 Presidential elections and the writing of a new constitution have taken centre stage amid controversy and some misinformation. The media has at times struggled to come to terms with these increasingly polarised national debates.

In a referendum in 2020, Chileans decided they wanted a new constitution and in the past year they have been choosing representatives to agree on the content, write the document, and find consensus. The ensuing media coverage has had ups and downs. One highlight, for those who believe in the press’s watchdog role, came when the La Tercera newspaper uncovered that an independent representative, who had made electoral capital out of being an indebted cancer patient, had actually faked the disease. He resigned.

The imperative to explain the constitutional process has led newsrooms to introduce reporting teams dedicated to the subject. Some publishers have developed formats, such as newsletters and entire TV shows, to summarise and explain the week’s events. It is not straightforward; the subject is complex, and there are many vested interests. At one point, sanctions were proposed for elected representatives who spread misinformation about the new constitution. The body overseeing the process hired a communications manager at the end of 2021 but they resigned soon after in frustration at the lack of resources and the unwillingness of elected representatives to take part in a communication strategy.

While this was going on in 2021, there were also multiple elections, including for the president. Neither of the two candidates came from the traditional coalitions which have governed Chile for the past 30 years, and with a heated level of debate there was concern over misinformation here too. The left-wing candidate Gabriel Boric, who was later elected president, called for live fact-checking during the debates. No media organisation had the capability to do this, but some newsrooms and independent projects did it later.

Twitter remains a preferred platform for discussion of politics, though it can sometimes become more of a collection of polarised bubbles of haters, entrenched positions, and misinformation. As political debates have raged, YouTube and Instagram have grown as platforms for mainstream news outlets to stream their shows, as well as places for highlights and clips.

Chile has two big newspaper groups. La Tercera, owned by conglomerate Copesa, is betting on a digital future; El Mercurio, considered the nation’s paper of record, is focusing more on its core print output. For both, print readership is increasingly concentrated at the weekends.

There is one public television broadcaster, TVN, though this also takes advertisements and is dependent on the support of business. TVN has had better times; our survey shows that its news channel, 24 Horas, has lower trust ratings than private channels such as CNN Chile, CHV Noticias (CHV), Mega, and La Red. However, it is the third-most watched, and its website is the second-most visited. It has been criticised for its anchors being partial in their questioning, but public TV remains important for providing information across the country – it is the only channel with local news centres – and for having an international channel for Chileans living abroad.

The ownership of the private stations became an issue as several powerful voices vied for position in trying to make themselves heard. Some rich businesspeople tried – as yet unsuccessfully – to buy stations.

TV seems to be rising to the occasion, part of a trend seen last year as the media appeared to be attempting to rebuild trust. One station, La Red, shifted from entertainment to a more serious agenda. Under a new executive director, the station adopted political programming and hired renowned investigative journalists, turning them into analysts and hosts. The station also announced it would no longer use online ratings to measure their audiences, to avoid its content being influenced.

Analysis, editorials, and opinion columns have become more prominent, for example on weekend morning TV news programmes with opinionated anchors who have the freedom to improvise. One notable case is Mega, which chose a sports journalist to host its programme. He was quickly noticed for his passionate editorials about current events, and the station saw positive audience growth in that time slot.

Instagram (36%) and YouTube (28%) have grown rapidly as platforms for news consumption, while traditional platforms like TV and newspapers continue to decline. Print readership has more than halved in the last seven years.

Trust in media is low in the country (38%), and it is consistent with data showing that audiences largely do not think that media are independent of political and economic influence (at 18% and 17%, respectively).