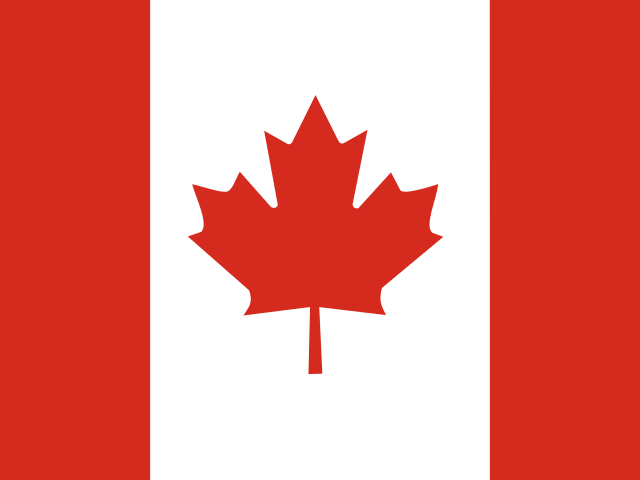 Protests in which truckers besieged the national capital in an anti-vaccination blockade highlighted growing divisions in Canadian society and declining trust in the news media. Meanwhile, news organisations have been innovating in order to engage hard-to-reach users and to build more sustainable businesses.

Pandemic fatigue and growing opposition to restrictions culminated in the convoy movement in February 2022, with dozens of trucks occupying downtown Ottawa near the Parliament buildings. Journalists, who had experienced increased online harassment since the first wave of COVID-19, were intimidated and even attacked in the streets while covering the protests. News organisations hired extra security and the CTV network even removed its logos from its vans as a measure of protection. Data from the crowdfunding site GiveSendGo, obtained through illegal hacking and released publicly, indicated that more than half of the support for the movement came from south of the border. The convoy was covered intensively by the US media, with personalities on Fox News and other conservative sources voicing support for the movement.

These events are perhaps the most extreme expression of the decline in overall trust in news over the past four years, from 58% to 42%, including a three-point fall this year. Canada still remains among the countries with relatively higher trust levels, but this position is not as reassuring as in previous years.

At the same time, somewhat ironically, the Canadian media has been doing better economically, in part thanks to government support and a boost in advertising revenue during the pandemic. Government support programmes have been criticised but they have allowed Canadian media some breathing space. Many organisations, such as the Toronto Star, the National Post, and Journal de Montréal are reinvesting in their newsrooms, and several are experimenting with new forms of collaboration. The Globe and Mail reports that its dynamic, personalised paywall increased subscriptions by 50%. La Presse reported a surplus of $14 million.

Although local journalism remains a concern, there are also signs of renewal and growth. Overstory Media Group (OMG), a start-up focusing on newsletters and local brands in British Columbia, announced plans to hire 250 journalists and to launch 50 new outlets by 2023, and acquired a celebrated alternative weekly in Nova Scotia, The Coast. In the francophone Quebec market, which has particular challenges of scale, a group of regional dailies owned by local cooperatives completed its first year with an unexpected surplus.

The largest francophone media group, Quebecor Media, consolidated all the digital news and entertainment content of its multiple entities on a single app named QUB. La Presse partnered with Optable, a data connectivity platform designed to protect privacy, for targeted local advertising solutions. The Globe and Mail launched The Globe Women’s Collective, with content and events focusing on gender inequities for women in business. Pattison Media, a broadcasting and digital media company with 48 radio stations in Western Canada, acquired part of Everything Podcasts based in Vancouver.

The Aboriginal Peoples Television Network (APTN) and the national public broadcaster, CBC/Radio-Canada, signed an agreement to collaborate on the development and promotion of indigenous content. Meanwhile, the Canadian government committed additional funding of $400m over four years for the public broadcaster to reduce its reliance on advertising on traditional and digital platforms, including sponsored content.

Tech platforms Google and Meta entered agreements with several of the biggest Canadian news organisations, raising concerns over lack of transparency and lack of support for smaller media outlets. A Canadian version of the Australian bargaining code, forcing digital platforms to share part of their revenues with news producers, has been tabled. A report by the Public Policy Forum recommended that this system use the same eligibility criteria as the Canadian journalism tax credit programme. The report also called for an expansion of a subsidy for local journalists.

Finally, news organisations in Canada are facing different challenges, such as hiring and retaining journalists in a context of labour shortage, as well as the transition from mostly remote to hybrid working practices. Reducing or redesigning office space is one way to adapt to this new reality. The use of videoconferencing apps for television interviews, adopted during the pandemic, provided some efficiency gains during the 2021 election campaign and may well become routine.

Note: Professor Brin is chairperson of the Independent Advisory Board for Canada’s journalism tax credit programme and is a member of the Steering Committee for the Department of Canadian Heritage’s Digital Citizen Initiative.

Trust in news overall didn’t benefit from the global ‘pandemic boost’ last year and fell three percentage points this year, reaching, at 42%, its lowest score yet. Growing dissatisfaction towards government and pandemic fatigue may have led to negative attitudes toward the media and perceptions that they are not critical enough of official sources such as public health authorities.