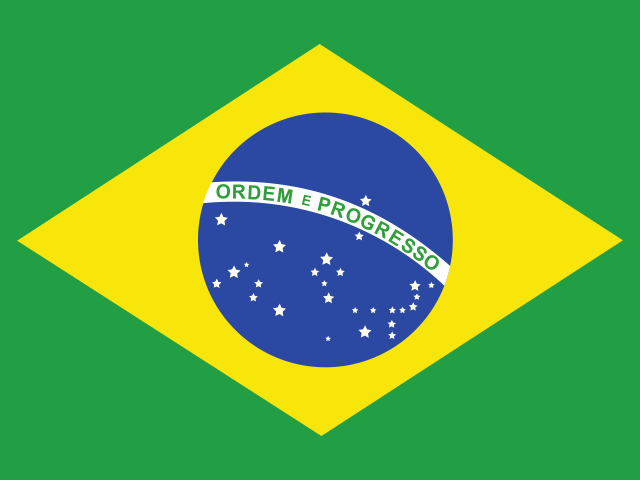 Selective news avoidance has reached a new high in Brazil, with over half of survey respondents (54%) saying they often or sometimes take a break from the news. This is the third-highest proportion of all the markets surveyed. This strong upwards trend – news avoidance was at 34% in 2019 – seems to reflect a sort of ‘bad news fatigue’: inflation hit a six-year high in 2021,1 while the pandemic remained a prominent topic in the media.

The COVID-19 death toll in the country more than doubled in 2021 compared to the previous year, reaching 412,880, as reported by CNN Brasil. More than half of Brazilians rated President Bolsonaro’s handling of it as ‘poor’ or worse,2 and in September his approval rating reached a record low. Since 2020, the Coronavirus has caused at least 303 deaths among Brazilian media workers and former journalists, the most significant number across all the 95 countries listed by the Press Emblem Campaign (PEC).

Political tension mounted at several moments as the president continued to defy Brazilian political norms and challenge checks and balances. In August 2021, he urged the Senate to impeach a Supreme Court justice, Alexandre de Moraes. A few weeks later the president attacked the court again during speeches in São Paulo and Brasília in front of thousands of supporters who had taken to the streets in protest.

In March, the aforementioned judge ordered a nationwide suspension of Telegram’s services, saying that the messaging app had repeatedly refused to comply with judicial orders. He revoked the suspension order a few days later. Moraes had previously ruled that Telegram should remove messages found to contain falsehoods and provide the information requested by Brazilian judicial authorities. With more than 1 million followers on Telegram, President Bolsonaro complained that the ban had ‘no legal support’.

The president’s troubled relationship with mainstream media shows no signs of improvement. Fact-checking agency Lupa reported that he attacked the press in 42 of the 49 live broadcasts he hosted on social media in 2021.

Almost two-thirds of Brazilians (64%) now get their news from social networks each week using a wide array of networks. Facebook itself has been losing ground, and has been overtaken by YouTube as the most popular social network for news consumption. There has also been a strong rise in the use of newer visual networks such as Instagram (35%) and TikTok (12%) for news, while messaging apps WhatsApp (41%) and Telegram (9%) remain important ways to discuss and share news.

TV remains dominant in terms of media expenditure in Brazil, but it is losing ground to online media. Free-to-air television’s share of advertising money decreased from 51.9% to 45.4%, according to the data gathered by Cenp-Meios from 2020 and 2021, respectively. In comparison, the magazines' advertising share fell by one-third. One of the country’s top-selling news magazines, Época, announced in May that it was ending its print edition after 23 years of publication. Part of the magazine’s content was migrated to the pages and website of the newspaper O Globo, part of the same media group.

The average daily paid circulation of the ten best-selling newspapers totalled 1.51 million copies last year, a drop of nearly 3.5% since 2020. But digitalisation is advancing fast. In the first two months of 2021, digital subscriptions, which include PDF and website access, accounted for 59% of the circulation of Brazil's ten best-selling newspapers; by the end of the year, this figure was 67%.3

This year’s election is expected to be a further demonstration of the country’s political polarisation. And yet figures indicate that Brazilians perceive the media environment as relatively homogeneous in terms of political positioning. Only 23% of respondents perceive the news organisations in their country as politically ‘far apart’. While in other countries there’s a perception that journalists should stick to reporting the news when using social media, a majority of people in Brazil (60%) think that these professionals should be able to express personal opinions as well as report the news.

Audiences for traditional media such as TV and print have declined significantly in the last decade, while traffic to online and social media sites has remained relatively flat. Smartphones’ use for news has rapidly increased with Brazil now having more smart devices than people.4

Trust in news took a steep downturn, offsetting the recovery experienced in the last two years. Overall trust in news fell by six percentage points to 48%, amidst the anticipation of a highly polarised presidential campaign in the 2022 elections. As a result, the country has slipped seven places from last year and now ranks 14th among the 46 markets surveyed.