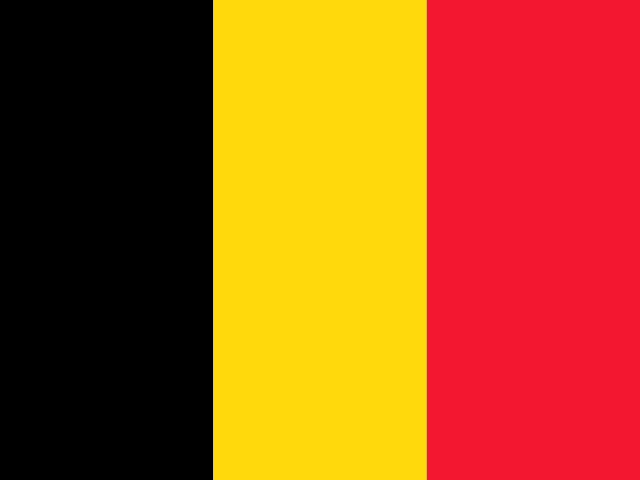 Belgium has two distinct media markets: French-speaking Wallonia and Flemish-speaking Flanders. Publishers’ pivot to digital subscriptions seems to be paying off, but they continue to look for scale and diversification of revenues through mergers and acquisitions.

In 2021, the COVID-19 pandemic continued to spark interest in reliable news in Belgium. The ensuing increase in digital subscriptions reported by all the main news organisations in combination with the advertising market recovering sooner than expected left the Belgian news market in a good position. The large Belgian news corporations continued to expand their activities in various, increasingly successful ways. But other parts of the news sector have been in a state of flux in recent years and have not yet stabilised.

Mediahuis, one of Flanders’ largest publishers, became a billion-dollar company after it acquired NDC Media group in the Netherlands, Aachener Verlagsgesellschaft in Germany, and the main Luxemburg news publisher, thus increasing turnover by 14%. Mergers, cost reductions, and collaboration across printing, distribution, and technology are seen as key to successful digital strategies. As Mediahuis CEO Gert Ysebaert stated during the take-over: ‘The reality is that either you increase scale or you focus on a niche. A position in between is no longer really possible.’

In 2021, Mediahuis rode the wave of digital subscriptions, successfully introducing conversion strategies to newly acquired brands that had previously struggled to increase revenues. Mediahuis shared in a general increase in sales of Flemish newspapers (print and digital) in 2020. The greatest were at De Morgen (+23%), De Tijd (+9%), and De Standaard (+8%), and digital subscriptions accounted for more than half the sales of De Morgen and De Tijd, and around 40% of those by De Standaard. Interestingly the most popular titles, Het Laatste Nieuws and Het Nieuwsblad, have seen falling print revenues made up by digital subscriptions.1 Early 2021 figures suggest these trends continue, at least for Het Laatste Nieuws and De Morgen.

Meanwhile in Wallonia, publisher Rossel succeeded in taking over broadcaster RTL Belgium in a joint venture with DPG Media, the other major Flemish publisher, both strengthening their position in Belgium. The deal creates a Belgian advertising giant that is unrivalled with RTL Belgium, Rossel Group, and DPG Media together holding 41% of the broadcast and print advertising market, with 52% in radio and 59% in TV.2 Wallonia’s other large publisher, IPM, also expanded into broadcasting with a majority stake in the 24-hour TV news channel LN24. As in Flanders, the expansion of these two major Wallonian publishers occurred following some, albeit more modest, growth in digital subscriptions. Le Soir (Rossel) and La Libre (IPM) increased overall sales by 13% and 14% respectively. Le Soir is now the leading newspaper in Wallonia, and now has more digital than print subscribers (Laloux 2021). Increases in digital subscriptions across Belgium at the brand level are reflected in our data showing that 19% of Belgians now pay for online news, a 3pp increase.

Alongside successful mergers, diversification, and subscription strategies, digitalisation continues to ‘count its casualties’. The Roularta Media Group closed its free regional newspaper De Streekkrant and DPG is closing a state-of-the-art print facility built only 15 years ago. Meanwhile, newsroom integration continues at national and local level. What these industry moves and mergers mean for journalists is of increased concern to journalism organisations. In their annual review, the Flemish Association of Journalists mentions increasing pressures on individual journalists, giving as examples layoffs due to changing editorial strategies and commercial pressures related to audience metrics and branded content.

However, some legacy news organisations are also using digital to burnish their image and reach new audiences. VRT made a licensing deal with KBC bank to provide financial news in the bank’s mobile app and, in June 2021, VRT’s daily news bulletin for children, Karrewiet, quit Instagram in favour of a TikTok channel which recruited 75,000 followers in three months. In November HLN, the leading Flemish online news brand launched a TikTok channel with a dedicated host and had 205k followers by early 2022. Some political parties are also adapting their communications strategies. The far-right political party Vlaams Belang launched its own news app with the tagline ‘Break censorship’ and a lawyer affiliated with the anti-vax movement is launching Verso.tv, promising ‘news without woke’.

Although the trust bump is less pronounced than last year, overall trust in news remains relatively high in Belgium. Flemish-speaking Flanders (57%) and French-speaking Wallonia (43%) continue to feature a significant trust gap. In both markets, the respective broadcasters VRT and RTBF remain the most trusted news sources, even though various commercial organisations feature similarly high trust scores.