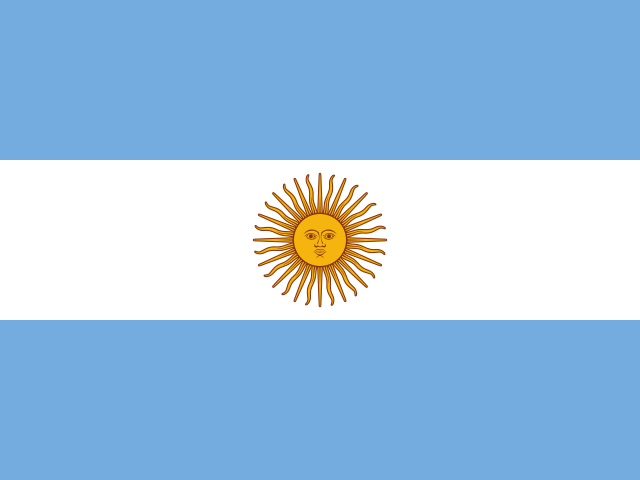 Argentina has a strong and concentrated private media system, comparatively weaker public media organisations, and a high degree of political polarisation in the media which echoes that among the population. As the pandemic receded, circulation of print newspapers has continued to fall, making discussions over sustainability of news media ever more pressing.

As life in Argentina went slowly back to normal after the pandemic, news consumption was flat or declined, and trust in news also has declined slightly after last year’s gains. It may be that audiences are getting tired of following day-to-day news about COVID-19.

One of the key effects of the pandemic on the media has been an acceleration in the decline of printed newspapers. Circulation fell by 21% since 2020, forcing more publishers to focus on digital subscriptions, which are among the highest in Latin America, but still earn them much less – a monthly digital subscription is much cheaper than what it would cost to buy a print paper every day.1

Clarín, the top-selling print newspaper in Argentina, lost 24% in circulation between the third quarter of 2020 and the third quarter of 2021, but increased its digital subscription base by 55%, to 414,400. Its main competitor, La Nación, had 348,000 subscriptions by the end of 2021. Other news outlets, including Perfil and La Voz, maintained their paywalls, while some, such as print-based Página/12 and online-only Cenital and EldiarioAR, relied on a membership system to generate revenue.

The two top online news sites in terms of audience according to our figures were Infobae, which 40% of survey respondents said they had accessed in the previous week, and the online website and apps of cable news channel TN (29%). Neither has a paywall or membership system.

Television ratings were stable but low, with total average ratings of 20% for all free to-air television stations in the Greater Buenos Aires area, where audiences are measured more consistently. Moreover, although there are six news cable stations, only one (TN) had an average of more than 2% of the audience share.2

Newspapers and TV news tend to reflect the country´s political polarisation. Ownership of news cable channels and major print newspapers is largely concentrated in the hands of corporations with marked political preferences and relationships. For instance, TN, which is part of Grupo Clarín, the country’s largest multimedia company, has been critical of President Alberto Fernández´s administration. Conversely, C5N, which was purchased in 2012 by businessman Cristóbal López, who has ties to the Kirchnerists – tactically allied to the current administration – has been supportive of the government and critical of the previous president. La Televisión Pública, the public broadcaster, has relatively low audience share, is perceived as pro-government, and struggles to be an effective alternative to privately owned media.

In this apparently bleak scenario, there were innovations beyond traditional media, and some of these seem to be finding an audience. For instance, our data show Twitch use increasingly significant with young (male) audiences, driven by gaming and sports, and use of Instagram for news reached 31% of the population, up from 25% in 2021. Argentina has one of the highest levels of use of social media in the world, a result perhaps of the importance of maintaining social bonds in Argentine culture.

Podcast listening too has increased significantly – from 29% to 34% – in the last year. Posta, the leading podcast producer in Argentina, has been making Esto pasó Posta (This really happened) since 2020, and Diario la Nación operates a daily two-minute podcast with the news ‘you have to know’. Traditional news operations such as La Nación and Clarín, new entrants such as Eldiario.ar and Cenital, and individual journalists too are publishing newsletters on topics including politics, business, gender issues, technology, the environment, and books. They provide another source of revenue, whether from subscriptions or donations.

News partnerships with Google News Showcase – a programme which displays partner publishers’ content in a bespoke project and then monetises their content – increased from 31 media companies in 2021 to more than 80 in 2022. Media partners describe the partnership favourably, both because of the economic benefits and also because of the opportunity to connect with wider audiences.

Overall, the media in Argentina appear to be in transition, probably accelerated by the pandemic. Business models, formats, and devices are still being evaluated by audiences, whose scepticism towards news remains high.

Eugenia Mitchelstein and Pablo J. Boczkowski
Center for the Study of Media and Society, Argentina (MESO)

TV and print consumption have both fallen considerably over the last five years with online and social media largely flat. Market leaders in broadcast and online respectively, Telefé and Infobae, have maintained their audiences, each reaching more than a third of our sample.

Trust has decreased slightly for news in general, and, more significantly, for trust in news the respondent uses themselves (-5pp). Telefé continues to be the most trusted brand, but a significant number of brands have high levels of distrust (score 0–4), including C5N and public broadcaster TV Pública. This illustrates the high level of media polarisation in Argentina.