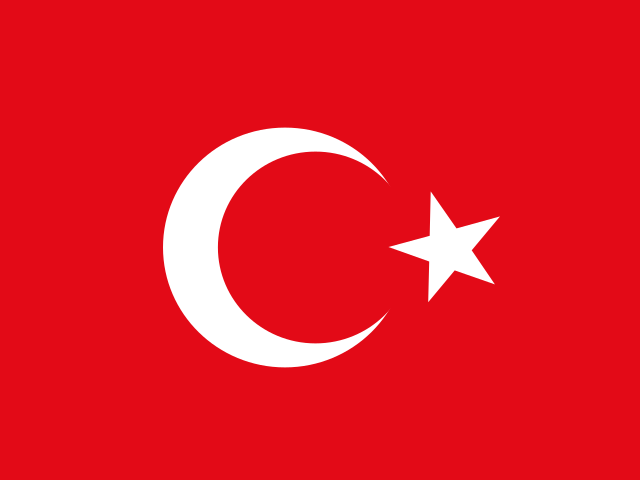 In a news environment dominated by pro-government voices, citizens looking for different perspectives are increasingly turning to online news outlets, social media, and private messaging apps. But independent news organisations have faced greater threats to their editorial and financial independence over the last year.

Ranked 153rd out of 180 countries in press freedom by Reporters Without Borders, Turkey remains a difficult environment for independent journalism. Media outlets, particularly those critical of the government, are under constant political and financial pressure. In the past year, the Turkish media regulator – the Radio and Television Supreme Council – and the official Press Advertising Agency issued several broadcast and advertising bans, as well as imposing fines on outlets seen as critical of the government. These include Fox TV and Halk TV and newspapers such as Birgün and Cumhuriyet. Olay TV, a TV channel created in November 2020, was closed by their main shareholder after just 26 days, a decision its journalists blamed on pressure from government officials unhappy with what they saw as favourable coverage of a pro-Kurdish opposition party.1

In addition, thousands of websites and online news have been blocked, and legal action has been taken to remove news stories. Despite this, social media have become a significant source for independent perspectives, with 61% in our data saying they use it for news. However, self-censorship on social media has become common as social media users, including journalists, have found themselves facing prosecution for their posts.2 In the second half of 2020, the Turkish government amended existing internet laws (mainly Law no. 5651) to require popular social media platforms to have a legal base in Turkey with an in-country representative to respond to content removal requests. According to the government, these new regulations – which raised concerns over freedom of speech – are aimed at protecting citizen rights and are based on the ‘German model’.3 All the big social networks – including Twitter which is often at the centre of political debates – have agreed to work within these new laws. The growing popularity of closed messaging apps such as WhatsApp (30% for news) and Telegram (13% for news) is likely due, at least in part, to the pressures on free expression applied to other outlets.

Despite this background, smaller online news outlets, such as Medyascope, dokuz8news, or Duvar, still have a large social media following and provide a range of alternative news and commentaries. Podcasts are also gradually becoming a significant source of news commentary as well as shows on lifestyle and entertainment.

The pandemic further damaged the political and financial conditions for independent journalism in Turkey. Journalists working for local and national news outlets were prosecuted or detained for their reporting on COVID-19.4 Print newspaper sales, already in decline before the first COVID-19 case, slumped following the introduction of lockdown measures in Turkey. With the oldest (65+) groups hardest hit, news brands struggled to reach their most loyal readers and purchasers of print newspapers.

Misinformation has become an increasing concern for many during the pandemic, including the Turkish authorities who have investigated citizens for sharing ‘baseless and provocative’ information.5 Turkey has a number of internationally recognised fact-checking organisations, such as teyit.org, who regularly debunk misleading Coronavirus-related claims. Fact-checking is, however, becoming an increasingly contested issue, as the Presidential Directorate of Communications has recently announced preparations for its own fact-checking platform called ‘Doğru mu?’

Fox TV (54%), followed by the 24-hour news channel CNN Türk (33%) and Sözcü (32%), continue to be the most popular offline sources of news. Sondakika.com, CNN Türk online, and Sözcü online appear to be among the most used online sources. Sözcü is still seen as an independent outlet, critical of the government, albeit in a difficult political environment. In contrast, the recent acquisition of CNN Türk and Hürriyet by a pro-government business group has raised concerns that their coverage can no longer be regarded as unbiased. NTV is also seen as relatively impartial.

International brands like the BBC (20% weekly use online) are increasing their presence in Turkey’s digital news market and providing more Turkish-language stories. Social media sites, such as Twitter, YouTube, and Instagram, are an essential access route for these brands. For instance, +90 – a new online outlet founded as a joint venture between Deutsche Welle, BBC, France24, and Voice of America – is increasingly popular on Instagram and YouTube, and publishes stories on youth poverty and fundamental rights, which are largely ignored in the traditional media.

In 2021 we changed the panel providers for our online survey in Turkey as part of continued efforts to make our data as accurate as possible. Although we have used the same quotas on age, gender, and region, attempts to interpret change from 2020 to 2021 should be avoided. See Methodology for further information.

Fox News, Cumhuriyet, and NTV are three brands that our respondents rate most highly in terms of trust – with partisan brands generally less trusted. Overall trust in the news is down this year, though this headline number could have been affected by the switch to a new panel provider.