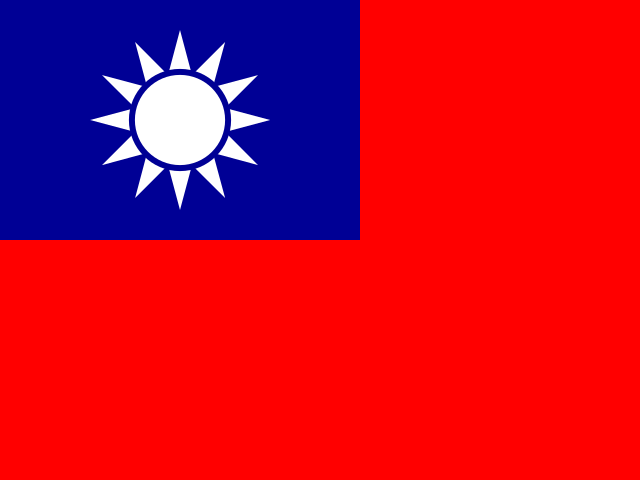 Despite its proximity to mainland China, Taiwan managed to keep the COVID-19 outbreak at bay without the need for lockdowns. Early warning about the threat came via posts on a popular online bulletin board, enabling the government take decisive measures to cut travel across the Taiwan Strait.

One early morning in mid-December 2019, doctors at the Center for Disease Control (CDC) came across a post on Taiwan’s online bulletin board system (PTT). The post included a screenshot of messages sent by Chinese doctor Li Wenliang, indicating that at least seven cases of atypical pneumonia had been reported in Wuhan, China. The information was initially covered up in China and Doctor Li was later punished for leaking the information – before succumbing himself to the disease. Taiwan had suffered greatly during the SARS epidemic in 2003, and the government was quick to close its border with China at the end of January – two months before the European Union acted.

The government was also proactive in creating campaigns around frequent hand washing, keeping a social distance, and wearing masks – and distributed these messages through daily press conferences, as well as social media channels including Line and Facebook. The government also requisitioned both terrestrial and satellite television channels to broadcast a public health video produced by the CDC. Taiwanese citizens have historically low trust in the news but the media’s role in emphasising public health messages may have contributed to a significant rise this year to 31% (+7pp). A range of NGOs and health organisations also contributed to the effort to bring accurate and updated information to citizens. Technology was widely used, including apps showing the numbers of masks left in each drugstore. The Taiwan FactCheck Center, a non-profit organisation made up of journalists and educators, stepped up its efforts to debunk false information. Other approaches enlisted members of the public to help verify the authenticity of information via apps like News Helper and Cofacts LINE BOT.

Despite these efforts, rumours and conspiracies still spread, not least from mainstream media outlets from the China Times media group. Two of its pro-China TV channels were fined for exaggerating the extent of the virus spread and for ‘violating the principles of fact verification’ by the National Communications Commission (NCC). The ChungTien News Channel had falsely claimed in a headline that Taiwan was ‘to be locked down in six days’. Another channel in the group, Chinese Television, had reported that 148 soldiers had been infected and were spreading the virus in local communities, whereas in fact 24 sailors from a naval ship had tested positive and had been quarantined.1 ChungTien has been repeatedly fined during its six-year licence period for 25 breaches of media regulations ranging from biased reporting to spreading misinformation.

As a result of these breaches and its failure to improve internal controls, ChungTien’s licence renewal was rejected in November 2020 by the NCC and it ceased broadcasting. The opposition Chinese Nationalist party protested that the government had interfered with press freedom and undermined Taiwan’s democracy. ChungTien’s news channel continues to operate online and there is an ongoing battle to take its crucial slot on cable television. If this slot is given to Public Service Television, this could give more prominence to a news service which has gained support from a small but influential audience in recent years.

Aggregators play an important part in online news consumption in Taiwan. Yahoo! News remains the most used digital news source (39% weekly use). It provides a convenient one-stop for news from multiple news providers, along with email, blogs, and games. Line News (34%), which is linked to the popular messaging app of the same name, has also gained popularity and both organisations have started to provide more of their own content, including commentaries, online polls, and discussions.

More than two-thirds of Taiwanese use social media (including Line, Facebook, and YouTube) for all purposes and most of them also use the networks for news. Because social media are seen as a key source of misinformation – as well as disinformation from foreign forces – the government is proposing regulation via a new digital communication bill. This would require platforms to consult local fact-checking organisations, tell the public about false information circulated, and publish annual reports in how they are handling so-called ‘fake news’.

With the routine of most Taiwanese unaffected by the pandemic, news consumption has decreased in the past year across all media sources (television, print, internet, and social media). Print consumption has halved over the last five years.

Trust in news has risen seven percentage points at a critical period. Public service television remains the most trusted in our survey, followed by the economic news media (CommonWealth and Business Weekly). The rest of the news brands in the polarised media landscape are trusted by one group, but distrusted by another.

1 Taiwan adopts a co-regulation approach whereby the public can file complaints about news programmes that are then judged by experts. A content review committee is composed of media scholars, professionals, and NGO representatives who decide if the contents have violated the regulations. The NCC makes the final decision.