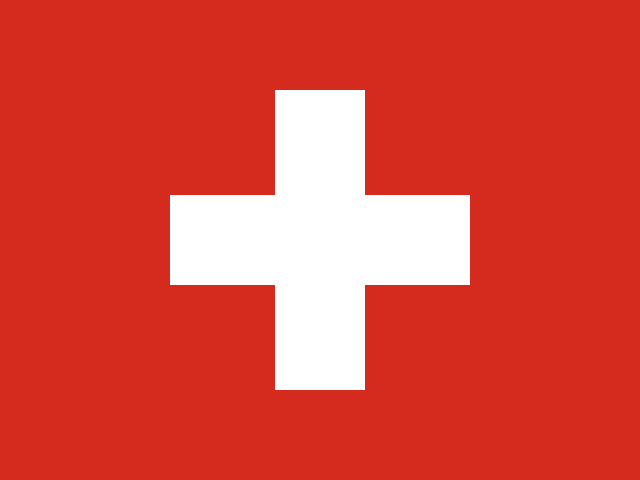 Swiss media operate within linguistically distinct and relatively small markets. Despite enjoying increasing trust in the COVID-19 pandemic, most media companies have only weathered additional economic pressure due to state subsidies, further cost-cutting, and revenues from non-journalistic activities.

COVID-19 has hit the finances of Switzerland’s media companies hard, particularly those reliant on advertising or print sales, with our figures showing a seven percentage point decline in print as a news source. However, most companies remain profitable or have managed to contain losses, for multiple reasons. First, many have received emergency state funding and, like other companies, direct support for wage bills during the pandemic. Second, several media companies have intensified cost-cutting measures, including by reducing spend on journalists. Recent years had already seen the rise of a joint venture CH Media (AZ Medien and NZZ Mediengruppe) and the implementation of centralised newsrooms sharing national and international news across formerly independent news brands. TX Group, which has been following the same path since 2018, plans to further centralise news production, sharing local news between different titles and possibly reducing the coverage of some municipalities, which will increase ‘media content concentration’.1 Loss of distinct local coverage matters, particularly in Switzerland as a federal country where many important political decisions are decided at the regional and local level. Third, several commercial media companies have been diversifying into more profitable activities. TX Group, for instance, reorganised as a publicly listed holding company in 2020. The new structure includes news companies Tamedia (offering subscription media such as Tages-Anzeiger) and 20 Minuten (popular free-sheets) which lost money due to falling advertising revenues, together with profitable marketing activities and online marketplaces, but their profits are not intended to cover deficits elsewhere.

The quality of news coverage of the pandemic has generally been good, with multiple angles covered and authoritative journalism.2 This might help explain the recent rise in trust (+7pp). Data journalism has received a boost, as outlets such as tagesanzeiger.ch have compared data on the pandemic. A ‘pivot to video’, however, seems to be limited to tabloid journalism, with blick.ch launching Blick TV for its digital news and 20minuten.ch increasing video output also for mobile news consumption. Newsletters have become a common feature. Offering more than just a list of news articles, crowdfunded start-up Republik (which reported 28,000 subscribers in April 2021), for instance, has used a ‘Covid 19 Uhr’ (COVID 7 pm) newsletter to provide more analysis.

Developing digital business models remains challenging. Swiss media companies collaborated to create ‘OneLog’, a system to provide users a single login for online news content – both free and paid – from multiple providers, while companies hope to get better data for advertising. Generally, however, digital is intensifying competition and pressures on costs, increasing the need for new funding models. Most of the top online brands are free to access and reliant on advertising. Watson.ch, an online pure player specialising in native advertising and offering a mix of hard news and soft news, has recently started a spin-off in French-speaking Switzerland. Ringier, the publisher of Zurich-based tabloid blick.ch, has recently sold its prestigious French-language quality paper Le Temps to a non-profit foundation (Fondation Aventinus) but launches a French-speaking version of blick.ch in June 2021. While some see this as welcome investment in the small, underdeveloped French-speaking market, critics see it as motivated primarily by the desire to create a single national market for online advertising.

The public service broadcasters, i.e. SRF in German-speaking and RTS in French-speaking Switzerland, as the most trusted sources, have seen significant increases in their online audiences (up 10pp and 6pp respectively), but reach online still significantly trails that offline. SRF’s move to drop some well-known radio and TV cultural programmes, and launch digital formats on YouTube and Instagram or a multilingual video streaming platform, has been criticised both by commercial competitors and the cultural sector. RTS is also under scrutiny after revelations of sexual harassment, reflecting growing awareness of gender discrimination and the lack of diversity within the sector as a whole.

Media policy is slowly adapting to the digital transformation. A proposed law is expected to deliver a 30m Swiss franc direct subsidy to online news providers, including both legacy and digital-born companies but that sum pales in comparison with the planned 80–100m planned to support print distribution. In an already highly concentrated media market, this proposed media support might not be enough to substantially increase diversity and quality in the online sector.

Overall news trust is up by seven percentage points, most likely linked to greater reliance on the media during COVID-19. In terms of brands, public broadcasters are the most trusted in both German- and French-speaking areas, followed by local newspapers and quality newspapers. Tabloids and digital-born brands are least trusted.