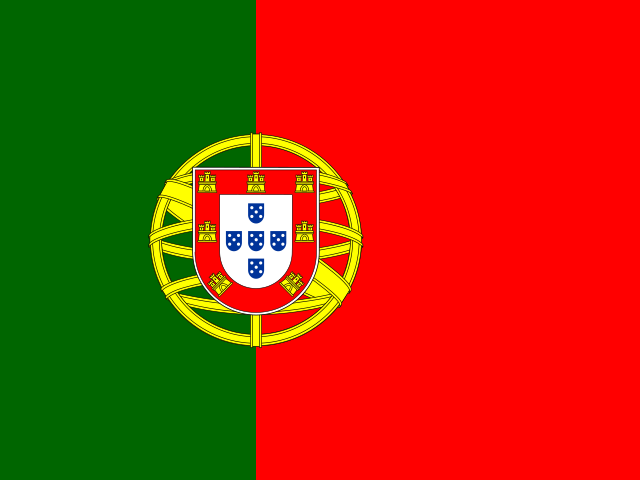 In a country that repeatedly ranks high in terms of trust in news, digital business models are no longer just about revenue diversification but have become critical to survival. And in 2020 concerns around COVID-19 appear to have played a role in making more people willing to pay for digital content.

The impact of COVID-19 added to the longstanding structural problems of Portuguese news companies of falling print and advertising revenues and the failure to replace these with new digital business models.

Analysts estimate that COVID-19 hit advertising profits by 40–50% in 2020 and the pandemic impacted on all aspects of the industry. Paid print circulation fell by nearly 20% in Q1 and our data shows print as a source down six percentage points on last year. Television audiences increased initially, thanks to concern over COVID-19 and more people being at home. But the radio sector was hit by the collapse in commuters listening, which deprived brands of their most profitable advertising slots. Job losses followed, with a significant proportion of Portuguese journalists either laid off or experiencing salary cuts in 2020.1 One company, the Global Media Group, owner of brands such as Diário de Notícias, Jornal de Notícias, and TSF radio, underwent a radical restructure in April 2020 with 538 temporary layoffs.

The brighter news is that industry figures show an increase in the numbers paying for online news, albeit from a low base. The COVID-19 bump in digital news subscriptions was highlighted by the APCT2 (the industry statistics body), by Digital News Report survey data,3 and by research centre OberCom. Expresso reported digital paid circulation up by 53% in 2020, while Público increased by 97%. However, news brands have generally not increased digital revenues fast enough to make up for the significant losses in paid print circulation, on which most rely.

One unusual form of support came from Santa Casa da Misericórdia, the social institution that among other things manages the Euromillions lottery, which launched an initiative to fund 20,000 free digital news subscriptions for eight media outlets (seven general and one sports brand). Brands used these in different ways: the weekly magazine Visão gave some of these free subscriptions to older citizens attending the University of the 3rd Age while Público targeted unemployed people.

Another – albeit controversial – response was the creation by the Portuguese government in spring 2020 of a COVID-19 emergency financial media support scheme – based on compensating for the estimated revenue loss from cancelled corporate advertising. €11.25m was awarded to national media brands and €3.75m to local and regional outlets. Debate focused on both the approach and the amounts awarded to each brand.

Smaller independent brands such as Fumaça, Mapa, Shifter, Divergente, or Interruptor continue to promote innovation both in journalistic practices and business models. They generally aim to build long-term sustainability through a much closer and intimate relationship with their audiences, with start-up funds often coming from a mix of crowdfunding and foundations. The regional media landscape is also changing, with new projects developing and existing digital brands, such as Medio Tejo and Sul Informação, growing steadily.

COVID-19 accelerated the existing downward trends in print, while TV and online (including social media) showed little change compared with last year. The smartphone became the pre-eminent form of access, despite reduced mobility.

3 Digital News Report survey data also show a substantial bump in digital subscriptions this year. Please note, however, that the 17% figure is likely to overstate the total number of subscribers, as respondents mention many types of digital payments for news content across online, mobile phones, TV, and radio – not just publisher subscriptions.