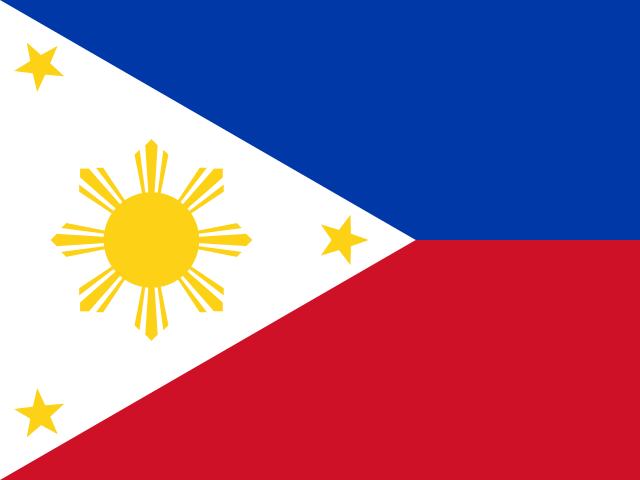 Major revenue drops arising from prolonged COVID-19 lockdowns have forced significant downsizing of the Philippine media. The media environment has also been reshaped by the closure of a major free-to-air TV network. Journalists that have been critical of the government continue to face attacks and online harassment.

The Philippines somewhat defies the trend in many countries that has seen TV viewing surge as lockdowns grounded people at home. By February this year, at the time the Digital News Report survey was conducted, TV usage had slid to 61% (–5pp) with an even bigger decline in print consumption to 16% (–6pp). The decline in TV viewing may have been partly influenced by the closure of ABS-CBN’s free-to-air stations after the House of Representatives refused to renew its franchise to operate. The once profitable media giant continues online and via a number of pay television channels but laid off nearly 5,000 of its 11,000 employees, including a third from its news staff, and chalked up losses of $150m as of the third quarter of 2020.

By contrast, the rival GMA Network enjoyed a 79% jump in profits (US$80.6m), from the previous year for the same period, while other big publicly listed media houses reported significantly reduced profit. Besides benefiting from the airtime advertising resulting from ABS-CBN’s closure, GMA’s online and digital ad sales grew 36%. It has launched a DTT receiver, GMA Affordabox, and mobile dongle, GMA Now.

The newspaper industry has been hit particularly hard as COVID-19 curtailed distribution. The Philippine Daily Inquirer (PDI), one of the biggest dailies, offered early retirement to employees, let go of several columnists, shut down its Metro section, and shrank the number of its pages. Earlier, it closed its free paper Inquirer Libre and tabloid Bandera, keeping the latter only online. In March, PDI launched a digital subscription package where its Inquirer Plus mobile app combines access to one of eight local newspaper partners. It says this strategy will help local journalism remain sustainable and is in keeping with the growing subscription model worldwide.

At least a dozen big community papers temporarily ceased publication, returning later in the year with reduced pages or frequency. The newspaper association Philippine Press Institute has been supporting struggling community papers by paying for some of the stories they post on its website, PPI News Commons.

Going digital makes sense in a country that spends the greatest amount of time online in the world (nearly 11 hours per day), particularly on social media (more than four hours).1 Social media as a source of news have risen to 72% (+4pp) in our survey, with TikTok even becoming a destination for news among Filipinos (6%) alongside Facebook (73%), YouTube (53%), Facebook Messenger (36%), and Twitter (19%).

Despite the overall slight drop in podcast listenership from a year ago (–3pp to 54%), podcasting remains especially popular with younger users. A survey for Spotify bears this out,2 prompting the platform to sign up 16 Filipino podcasts exclusively. Locally produced news and current affairs podcasts include those from ANC, Puma Podcast, and the Manila Times. PDI and the Philippine Center for Investigative Journalism are newcomers.

Over the past year, a number of Filipino journalists have been dogged by ‘red-tagging’, where they are labelled state enemies, subversives, or communists by the police and military, including via social media. In September, Facebook removed more than 100 fake accounts traced to police and military units in the Philippines for engaging in ‘coordinated inauthentic behaviour’.3 Maria Ressa and Rappler continue to be the subject of political attacks and a series of threats and lawsuits that Reporters Without Borders describe as ‘a clear and present danger to press freedom’. She is not alone. One female editor from the red-tagged alternative news site Manila Today was arrested on charges of illegal possession of firearms and explosives on 10 December, International Human Rights Day – though she was released months later. In Central Philippines, a 22-year-old ‘red-tagged’ female journalist has been languishing in jail for more than a year on charges of illegal possession of firearms.

Meanwhile, a bill seeking to renew the franchise of ABS-CBN has been filed in both chambers of Congress. But chances that the network would operate its free-to-air stations again while President Rodrigo Duterte is in office appear to be slim.

Dependence on smartphones to access online news, including on social media, has grown among Filipinos (+3pp) during what was one of the world’s longest lockdowns due to COVID-19. Not surprisingly, consumption of traditional media, particularly print, has gone down.

Overall trust in news among Filipino internet users has risen (+5pp), but has fallen in social media (-2pp) amid concerns over misinformation on the internet, especially information about Coronavirus from government, politicians and political parties, and ordinary people. Distrust in news brands has declined except for Rappler, which government supporters continue to attack.