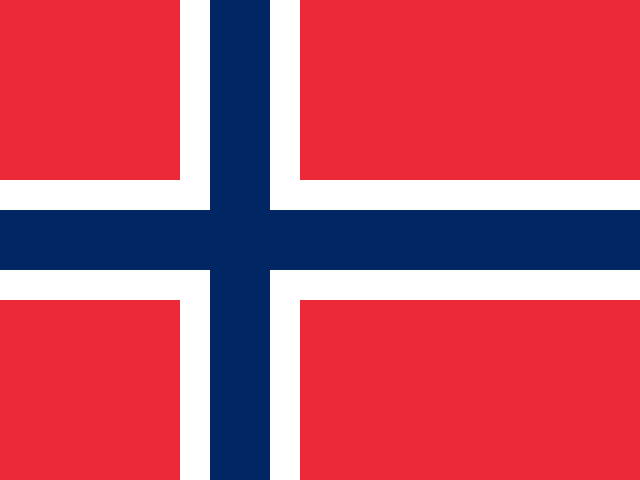 The Norwegian media landscape mixes strong national publishers and public service media, with a reputation for innovation in content and business models. A year into the pandemic, Norwegians report increased trust in, and willingness to pay for, news.

Norway remains the country with the highest number of consumers (45%) willing to pay for online news, up three percentage points since last year (and 11pp since 2019), with growth skewed towards the well-off. Given the strong tradition of reading print newspapers, the transition to digital subscriptions has been promoted with hybrid solutions that typically bundle paper and digital content. This, and the absence of freesheets, explains why Norway remains the leading country in the survey in paying for online news.

New audiences paying for news was not the only positive sign for the media business in 2020: Norwegian news providers experienced an increase in online users, and industry sources suggest the decrease in offline audiences also slowed down. While the pandemic shook the business, particularly with advertising spending grinding to a halt during early spring 2020, threatening layoffs, major players reported positive figures coming out of the pandemic’s first year. Schibsted, for instance, which owns the largest quality newspaper Aftenposten, numerous regional newspapers, as well as the popular tabloid VG, reported revenue growth and cost savings for their news media with a profit at year end of 10% (EBITDA). Amedia, which owns 80 local newspapers as well as the popular online paper Nettavisen, reported very similar levels (14.7%) and managed to keep all their journalists employed through the year.

Faced with the consequences of lockdown measures, the government poured public funding into general industry support packages, and also instigated a special €30m pandemic press support scheme. Longstanding press subsidies still help support the plethora of local newspapers and a handful of national ones, and a relatively new initiative to support innovation adds to the existing scheme, making it comparatively wide-ranging and generous.

Public service broadcaster NRK retained its central position in the news landscape, as the most used news source offline, and the second most used one online (where weekly reach increased by 8pp) as well as the most trusted Norwegian news brand. While NRK retains a broad remit across platforms and seems to have strong public legitimacy, criticism of its online activities in particular by commercial providers continues, and the Ministry of Culture has launched a review which is due to report in 2021.

There was a continued focus in the news on #MeToo in 2020 and an increased awareness and debate on racism and discrimination in Norway. The coverage followed international events, such as the murder of George Floyd in the USA and the Black Lives Matter movement, which heightened discussions of representation in media and the dominance of white (male) people in leading news positions. The NRK also broadcast detailed coverage of a 20-year-old racially motivated murder of a 15-year-old boy which triggered new discussion about racism. We continue to see the interlinkages between social media and politics, with topics raised in social media quickly finding their way into the news.

Almost four out of ten Norwegians (37%) have used podcasts during the last month, a slight increase on last year. Podcasts reach the younger age groups particularly, with close to two-thirds (59%) of those under 35 having used podcasts, compared to only 29% of those over 35. Several of the major newspapers now publish a range of podcasts, especially focused on news commentary and weekly summaries of current events. There was a strengthened professionalisation in 2020 of this previously bottom-up medium, with more launches, a continued strong presence from the NRK, and a degree of attention for popular ‘podcast stars’ previously restricted to television entertainment personalities.

In Norway, as elsewhere, the pandemic focused public attention on misinformation spread through online media. In our survey we see that 45% are concerned about what is fake and real on the internet when thinking about online news. Since 2019, this number has risen three percentage points each year, with no apparent bump following the pandemic. Among the topics on which Norwegians say they have come across false or misleading information, Coronavirus is mentioned most frequently (30%), but it is closely followed by climate change/environment and politics. Specifically on the pandemic, Norwegian respondents say they fear false and misleading information first and foremost from activists, and see Facebook as a major source for this.

Whereas many other countries report a rise in TV consumption, there is only a slight increase (+2pp) in Norway. Social media are declining as a source of news, with Facebook’s continued fall particularly pronounced (-14pp since 2019).

Trust in news overall is up significantly, with increases for NRK and other national and local news brands. VG, which was hit by a 2019 ethics scandal, saw the biggest jump. ‘Alternative’ news sites Resett and Document remain trusted by a small, but declining, minority, and are seeing increased levels of mistrust.