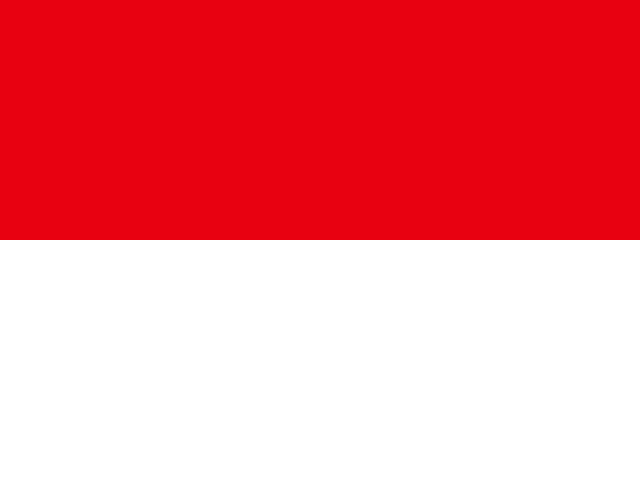 Indonesia is the largest market in Southeast Asia with a lively and diverse media sector. But economic pressures generated by Coronavirus, concerns about fake news, and the threat of multiple legal provisions relating to criminal defamation made 2020 an especially challenging year for media businesses.

The resignation of Indonesian president Soeharto in 1998 ended 32 years of authoritarian rule, and launched a new era of ‘Reformasi’. This, along with the passage of the landmark 1999 Press Law, with its attendant code of ethics and the creation of an independent Press Council, made Indonesia a regional model for press freedom.

But since the fall of Soeharto, powerful media companies owned by tycoons have replaced the state as the primary source of censorship, and the Indonesian media landscape is dominated by eight large commercial entities.1 Although a wide range of privately owned local publications operate across Indonesia’s provinces, the print sector is dominated by two media conglomerates, the Jawa Pos Group and the Kompas-Gramedia Group. Television remains the most widely used medium across Indonesia’s vast population, much of which is still not online. Major national commercial networks such as TV One and Metro TV amongst others compete with state-owned Televisi Republik Indonesia (TVRI).

Broadcast media are licensed by the Ministry of Communication and Information Technology and the Indonesian Broadcasting Commission (KPI), both of which operate independently. Although there are few restrictions on news production and distribution for Indonesians, foreign ownership of broadcast media is banned under the 2002 Broadcast Act. Although the Press Council is supposed to adjudicate all media disputes, authorities continue to bring defamation charges to the courts. Defamation is an offence covered by more than 40 provisions of the Criminal Code. The 2008 Electronic Information and Transactions Law likewise provides criminal penalties for those found guilty of distributing, transmitting, and/or making electronic information containing libel accessible to the public.

Indonesia is 87% Muslim, and contains the world’s largest Muslim population, but Islam is not the state religion. The national ideology of Pancasila upholds belief in one god, but the world’s other major faiths are also formally recognised. Since independence in 1945, Indonesia’s brand of secular democracy continues to be contested by those who would prefer a larger role for Islam.

Social media sites such as WhatsApp, YouTube, Facebook, and Instagram are extremely popular among users in Indonesia. TikTok is gaining popularity with the younger generation as elsewhere in the region.2 Many politicians and parties used paid commenters, known as ‘buzzers’, and automated accounts to generate political propaganda ahead of the general elections in April 2019. Much attention has been directed at the use of social media to disseminate disinformation (locally known as hoaxes) and hate speech. The Coronavirus crisis in particular has led to an avalanche of misinformation, ranging from the ‘danger’ of thermometer guns to rumours that vaccines are adulterated with pork.

On the positive side, Indonesia is also home to an exemplary multi-stakeholder NGO dedicated to combating online disinformation, Mafindo (Masyarakat Anti Fitnah Indonesia, or the Indonesian Anti-Hoax Community), and its extensive citizen-run programmes stand in stark contrast to government-led efforts elsewhere in the region, which generally focus on using the criminal law.

The Coronavirus pandemic has affected the overall Indonesian economy, and media have suffered primarily through a loss of advertising revenue. As companies in the private sector cut their marketing budgets, local governments stepped up their spending on media, especially in the provinces. Most ministries allocated funds to promote their activities through the purchase of advertising, thus helping to keep media businesses afloat. Two newspapers – Koran Tempo and Indo Pos, the national edition of the Jawa Pos – stopped publishing print editions in 2020, and Suara Pembaruan stopped its print edition in February 2021. Other venerable print publications, such as Tempo magazine, Kompas newspaper, and The Jakarta Post, have strengthened their paywalls.

Controversy over the 2008 Electronic Information and Transactions (ITE) Law continues, as NGOs and press freedom groups to press for its repeal. The law, intended to regulate e-commerce, introduced instead a range of vague and imprecise offences with draconian penalties, including arrest and detention. Any kind of electronic communication – including social media – is fair game under the law, as are all manner of ‘insults’ including blasphemy.

Data compiled by Amnesty International Indonesia shows that there were 119 cases of ITE Law violation in 2020, the highest in six years, with 141 suspects, including 18 activists and four journalists.3

Online and social media remain the most popular sources of news in Indonesia with our more urban sample but TV and radio remain important for the millions of people who are not online. The majority of internet news access is via smartphones (85%) with computers much less popular.

Overall trust in news is low (39%) while CNN, which is owned by local conglomerate Trans Media, ranks the highest in brand trust at 69%. Interestingly, the news brand with greatest reach (TVOne) is also one of the brands with a large minority (12%) that say they do not trust it, which some may attribute to its more sensational style of reporting.