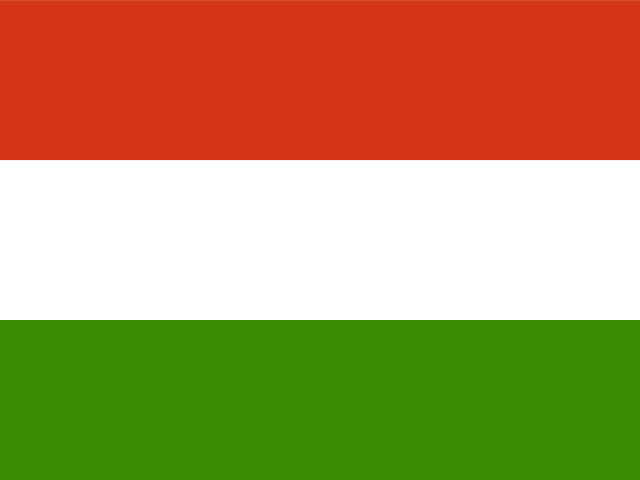 The Coronavirus-related public health and socio-economic crisis has shaped Hungarian media in 2020 in numerous ways: not only did it set the agenda, but combined with strong political factors, it further shrank the space for independent journalism, and contributed to the polarisation of the public.

News consumption increased in the first half of 2020, especially from television and online, with radio and print lagging behind. The increase was due to people’s need for information amid the unfolding crisis, and because life under lockdown meant more time at home. During the first wave of the pandemic, traditionally trusted online news portals and the main television channels were the leading sources of news, with public service media gaining some ground in news consumption.1

Even though news outlets experienced a bump in reach early on in the pandemic, this was not generally reflected in revenues, as total advertising spend dropped by an estimated 38% year-on-year.2 This posed immense challenges for media companies, especially for print and for smaller, independent media outlets, while media outlets with ties to the government received significant state funding in the form of state advertising.3 Hence, the gap between the financial stability of non-government and pro-government media is widening.

In addition to the pandemic and the economic crisis, politics left a deep mark on Hungarian media in 2020. The country was already ranked 89th out of 180 countries in the 2020 Reporters Without Borders Press Freedom Index and had established itself as a leading example of media capture, with allies of Prime Minister Viktor Orbán buying into media companies to manipulate public opinion and influence voting. But the trend took a major step forward in July 2020 with the firing of the editor-in-chief and consequent resignation of the editorial board of Index, the leading online site, and a major remaining bastion of independent media in Hungary. The changes followed the acquisition of a 50% stake in the firm controlling Index’s finances by a pro-Orbán media manager, Miklos Vaszily, CEO of the pro-government broadcaster TV2. Index had been seen as a trusted online news source on both sides of the political spectrum. It was very widely used by news consumers, regardless of their political stance, in spite, or even because of, its critical reporting of misdeeds by government and opposition alike, a rarity in the highly polarised political environment.

The takeover and subsequent events at Index were not unexpected, but they shook the shrinking Hungarian public sphere by further increasing polarisation and decreasing the chance of critical information reaching the public. Some of the former journalists of Index started a new news portal, Telex, funded by audience donations. The fundamental changes at Index did not shake the portal’s position as one of the leading news sources, but its trust score fell.

Aside from the politicised distribution of state advertising and the case of Index, politics shaped the media in other ways. The ruling parties introduced legislation restricting press freedom in the name of ‘preventing the pandemic’ or ‘averting the consequences of the pandemic’, which tended to encourage journalistic self-censorship. The Hungarian government was criticised for not providing clear and credible information, with government data on the pandemic often inaccurate, difficult to interpret, or simply absent. Similarly, reporting on the pandemic was very constrained, with journalists unable to ask direct questions at official press conferences, and only the government-controlled National News Agency allowed to report from hospitals and vaccination points.

Independent media outlets responded to the challenges posed by the deteriorating situation in a variety of ways: many introduced crowdfunding campaigns and paywalls, which is reflected in the increasing numbers of our respondents who pay for news; strengthened their audience engagement activities; produced content in a variety of formats such as podcasts and videos; and others became masters in data journalism and visualisation to make up for the lack of publicly available information on the pandemic.

Though these efforts are valuable, they cannot do everything one would want from independent journalism. This is especially troubling in a time where research suggests that public service media are failing to fulfil their remit and – according to independent research – have been focused on promoting the government narrative.4 The dearth of widely used, widely trusted, robust independent news provision risks contributing both to polarisation and politicisation of public discourse and, at worst, can put lives at risk in a situation where trustworthy information is a question of life and death.

Online continues as top source for news, while print has further declined in 2020 and many titles are in deep financial trouble. Smartphones are the most common devices for news consumption, with computers a close second.

Hungary, with a highly polarised public, has one of the lowest news trust scores in our survey. Low levels of trust in public service media are particularly problematic. The takeover of Index by people with ties to the government is reflected in a decrease in trust (-7 percentage points).