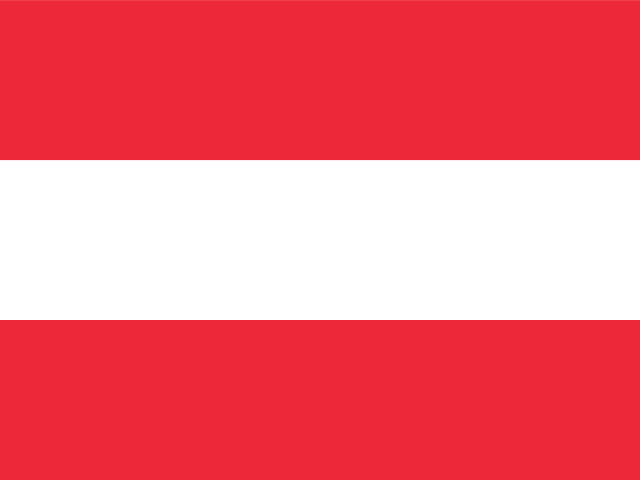 News consumption and trust increased compared with last year, with Austrians often sceptical of the government’s handling of the pandemic. Meanwhile, important regulatory changes have affected digital communications, including a tax on digital advertising and measures aimed at stopping online hate speech.

News consumption increased in 2020, mainly driven by the COVID-19 pandemic, the biggest crisis of the last 15 years. But another major news event shook the nation in November 2020 with Austria’s first ‘Islamic state’-inspired terrorist attack in central Vienna, with millions following live on TV and online. The attack was by a lone 20-year-old Austrian man who succeeded in killing four people and injuring over 20 others, before he was killed by police.

The online sites of tabloids oe24.tv and krone.at were widely criticised for publishing user-generated videos including images of the victims. This raised issues not just about online ethics but rekindled controversies over whether tabloids had been unduly favoured over quality titles in the distribution of COVID financial support from the government. Similarly, increases in advertising spend by the chancellor’s office and the government came under scrutiny. Critics have long seen this discretionary measure as a political tool used to reward uncritical media titles.

As in some other European countries, broadcast audiences grew as they played a key role in informing citizens about the pandemic – while communications from the federal government often appeared confused, with sometimes conflicting guidelines from different departments. The public broadcaster ORF adapted rapidly to the needs of COVID-19 in the early stages, with journalists living and working in isolation for periods of two weeks, in specially created studios in Vienna and in the regions, to guarantee reporting during the crisis. ORF remains the most used source both in broadcast and online and is still the most trusted source of information (74% overall). Respondents who self-identify on the right continue to have lower levels of trust in ORF compared with those with self-identify on the left. But the gap narrowed slightly in the last year with both groups still showing relatively high trust levels (64% and 85% respectively).

Among commercial broadcasters, ServusTV, owned by the Red Bull corporation, saw the greatest increase in audience and trust. Like other outlets, they were critical of the government response, but also gave space to alternative views, for example, questioning the use of masks or lockdowns.

Radical plans to reform ORF were stopped with the formation of a new government in 2020. The Austrian Freedom Party (FPÖ), which had been the driving force behind many public attacks on ORF and the most radical proposals for reform, are now in opposition. The year 2021 will however be a critical one for the ORF, with elections due for Director General. The incumbent Alexander Wrabetz is standing for what would be an unprecedented fourth term. Chancellor Kurz of the Austrian’s People Party (ÖVP) controls media policy and is likely to be closely involved in all decisions about the ORF’s future.

The FPÖ has continued its criticisms of media companies while in opposition. YouTube’s removal of a video from one of its channels, on the grounds of promoting medical misinformation, proved contentious, since it was of a parliamentary speech – given by Herbert Kickl, one of FPÖ’s leading figures. The Freedom Party considered this as censorship and an unacceptable intrusion into Austrian politics. This also stirred up controversy over the law against hate on the internet (Gesetz gegen Hass im Netz), only passed in late 2020, on the grounds that it would give digital platforms an incentive to arbitrarily delete more content.1

The long-term decline in newspaper sales accelerated, with the main brands losing an average of 4% circulation. Many however, including nationals Der Standard, Die Presse, Kurier, and regional titles Kleine Zeitung, OÖNachrichten, and Tiroler Tageszeitung, saw increases of over 25% in digital subscriptions. And apparently the take-up is particularly high among users aged 35–44.2

Television, online, and social media news use have all increased over the last year driven by COVID-19 and other dramatic news events, while print consumption has continued to fall. Smartphone use for news has grown strongly – up by eight percentage points.

Trust in news overall is up by six percentage points and all the main news brands saw increased trust. This is in sharp contrast to trust in the government, which fell soon after the beginning of the pandemic:3 27% of our respondents name the government as the main source of false/misleading information about the Coronavirus.