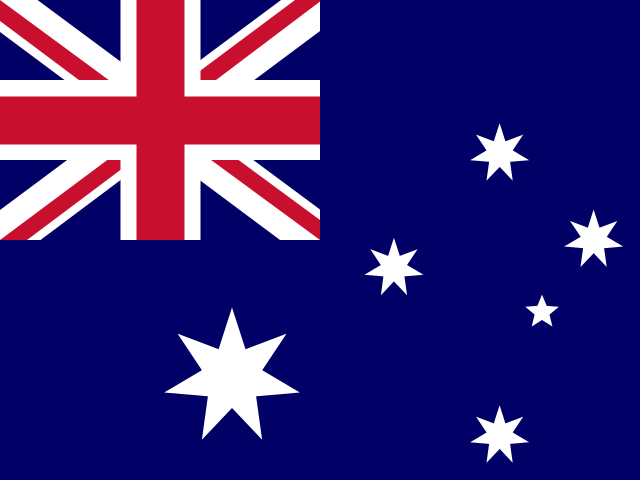 2020 was one of the toughest years in the Australian news media’s history. More than 150 news titles were closed or suspended1 – in part as a response to COVID-19. Australia was also in the spotlight because of government moves to introduce a mandatory ‘news media bargaining code’ as a way of resetting the relationship between tech platforms and journalism.

COVID-19 provided the trigger for a radical round of redundancies and closures in the Australian news industry. Leading the job losses is Australia’s largest news company News Corp Australia, which suspended the print editions of 112 suburban and regional mastheads, axing almost 1,000 jobs. News Corp reported a 22% decrease in revenue in the 2019–20 financial year. In April, Australian Community Media, which owns 160 regional newspapers including the Canberra Times and the Newcastle Herald, suspended non-daily print editions and shut down four printing sites.

Much of this upheaval predates COVID-19, but the pandemic prompted an acceleration of trends established by the industry’s decades-long struggle to replace falling advertising revenue. With print only being used by less than one-fifth of Australians as a source of news it has been particularly hard for the newspaper and magazine businesses.

Those pressures impacted on the newswire service, Australian Associated Press (AAP), which was slated for closure in February 2020 (before COVID-19 hit) after its major shareholders Nine and News Corp decided it was no longer commercially viable. However, it was thrown a lifeline by a group of philanthropists and investors led by former Foxtel boss Peter Tonagh and is still in operation.

With a diversified portfolio including print and online publishing, Seven West is the second largest commercial TV network in Australia. In May 2020, they sold Pacific Magazines to Bauer Media Group. The AU$40 million deal was approved by the Competition Authority, but the deal coincided with the pandemic, leading to mass job cuts and the closure of many titles including NW, OK!, Harper’s Bazaar, and Elle.

It is not all gloom and doom. While our figures show a continuation of Australia’s modest level (13%) of people paying for news online, there has been a flurry of new start-up news organisations and new online mastheads during the pandemic. News Corp started to publish digital-only news in major centres of regional Victoria, New South Wales, and South Australia. In regional towns, community-based newspapers have emerged, particularly in places where existing newspapers had been closed. A few short-term COVID-19 relief packages have been offered from the government, including an AU$50 million public interest news-gathering programme (PING). The Australian Communications and Media Authority also supported small and regional publishers with AU$5m of innovation funding.

Public broadcaster ABC had a mixed year. It was already anticipating implementing more than 200 job cuts, of which 70 came from the news division, due to a funding freeze by the federal government imposed prior to the pandemic. As a result, signature programmes such as 7:45am, ABC radio news bulletins and ABC Life were discontinued. But as with some other public broadcasters, the pandemic seemed to boost ABC’s audiences. Our survey shows ABC consolidating its position as the leading offline source, overtaking News.com.au in online reach, and opening up a bigger gap with other providers – while remaining the most trusted Australian news brand.

On the political front, there have been policy changes that will affect the Australian and global news industries for years to come. The Australian Competition and Consumer Commission published its far-reaching Digital Platforms Inquiry report in December 2019. The report urged strong action by the government to regulate the operations of large digital platforms such as Facebook and Google. After much discussion a major outcome was the passing into law of the world’s first News Media and Digital Platforms Mandatory Bargaining Code in March 2021. This encouraged a swathe of deals between media companies and Google and Facebook, which Rod Sims, Australia’s competition regulator, estimated as being worth A$100m ($77m) annually to journalism2 (the deals are private, so no details are publicly available). Whether these deals are enough to solve the industry’s problems is unclear but they should help. Another outcome was the development of the voluntary Australian Code of Practice on Disinformation and Misinformation, which has been adopted by Twitter, Google, Facebook, Microsoft, Redbubble, TikTok, Adobe and Apple in Australia.

News access has been declining overall in recent years, with print declining by 16 percentage points since 2018. Mobile devices continue to increase as a source of news, with 62% accessing news on their smartphones each week.

Trust in news is up by five percentage points, placing Australia in the mid-range among the 46 countries. This improvement reflects the trend for greater reliance on the news media in a crisis. The Australian news media have been particularly active in disseminating official health advice during the pandemic.