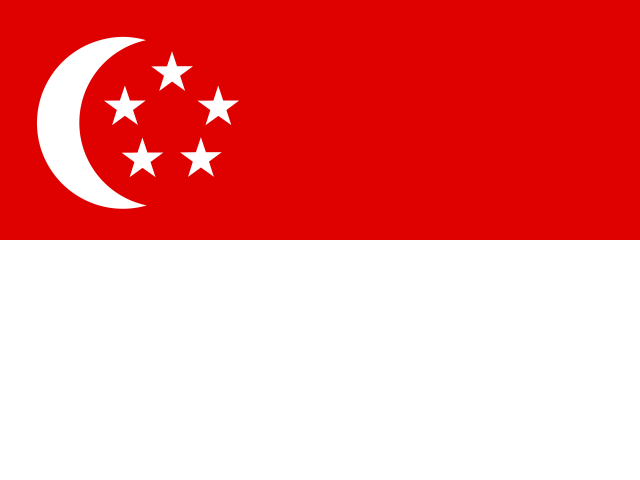 Singapore’s online news landscape is changing, with messaging app Telegram and video sharing platform YouTube becoming major sources of news for an increasing number of users, as trust in the news slightly decreases after peaking in 2021.

Trust in the news in Singapore (43%) slightly dipped this year, although it remains higher than levels seen prior to the pandemic. Mainstream news outlets remain the most trusted, but while their traditional and online platforms remain widely used in the city-state, they face a growing challenge from digital-native media.

The Straits Times, Singapore’s newspaper of record, remains the most popular traditional news brand, used weekly by 37%. It also has a strong presence online, with its website ranking third in terms of frequency of use. The Straits Times is owned by SPH Media Trust (SMT), which publishes most of Singapore’s local newspapers, including Chinese-language Lianhe Zaobao, Malay-language Berita Harian, and Tamil-language Tamil Murasu. These newspapers used to be owned by Singapore Press Holdings (SPH), but in May 2021, SPH announced that it would transition its media business into a not-for-profit company.1 In December 2021, SMT was established as a not-for-profit entity. This comes after SPH recorded in 2020 its first-ever financial loss and many see the restructuring as paving the way for other revenue streams, such as private donations and government support in the face of shrinking advertising revenues; for others, this may mean stronger government influence on the press in Singapore.2

The government, through its investment company Temasek Holdings, also owns Mediacorp, which operates all the local television stations and most radio stations in Singapore. Mediacorp operates the popular 24-hour news network Channel News Asia (36%), the most trusted news brand in Singapore and whose website is also one of the most frequently used online news source. Mediacorp operates free to air channels catering to each of the linguistic groups in the country, such as the Chinese-language Channel 8 (used weekly by 29%) and the English-language Channel 5 (25%).

Singapore has an extensive regulatory system that covers offline and online news platforms on the island. The Newspaper and Printing Presses Act governs the licensing of newspaper companies while the Broadcasting Act regulates the licensing of broadcasting services as well as internet content providers, including online news sites. Since 2013, the government has required individual licensing for online news sites that publish regular articles on Singapore news and current affairs and have large numbers of monthly visitors.3

It is in the online space where the news media in Singapore seem to be evolving, as media start-up Mothership.sg, which started operating only in 2014, has now become one of the most frequently used news websites (used weekly by 46%), sharing the top spot with Channel News Asia’s website. Mothership.sg is known for its bite-sized articles, many of which are sourced from viral social media posts. It has since amassed a large following and been recognised as a registered news media outlet in Singapore, although the government suspended its press accreditation in February this year after it prematurely published on Facebook an infographic related to the 2022 budget before the official announcement.4 During the temporary suspension, to last until August 2022, Mothership.sg would be unable to attend government press briefings.5

While it has risen to become among the most frequently used news sites in Singapore, Mothership.sg (53%) still ranks significantly lower in brand trust than the more established brands from SPH and Mediacorp, which have been operating for much longer.

In 2021 there was a slight decrease in the number of news outlets: SPH merged its Chinese-language afternoon newspaper Lianhe Wanbao with its other Chinese-language afternoon newspaper Shin Min Daily News in December 2021.6 Alternative media site The Online Citizen also took down its website and social media pages in September 2021 after the government suspended its class licence for refusing to declare its funding sources.7

On the social media front, news consumption patterns seem to be changing, with those saying they use WhatsApp (39%) and Facebook (39%) for news largely stable, while those who use Telegram (18%) and Instagram (17%) for news are increasing. Telegram is particularly noteworthy, as it is becoming popular in Singapore but is now confronted by the spread of ‘fake news’ via chatgroups that attract thousands of followers.8

Singaporeans still get their news primarily from online sources including heavy use of a wide range of different social networks and messaging apps. TV news consumption remains relatively stable while weekly print consumption is now half the level (23%) it was in 2017.

Trust in the news in Singapore dipped slightly this year to 43%, after COVID-inspired increases in 2021. Mediacorp’s round-the-clock news network Channel News Asia (CNA) remains the most trusted traditional news brand, followed by Mediacorp’s free TV English channel and the newspaper The Straits Times.