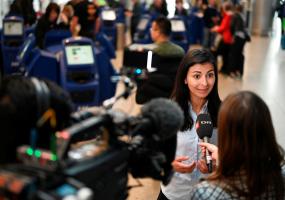 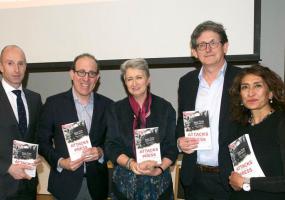 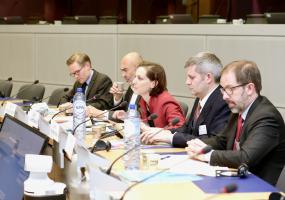 Preserving Democracy in the Digital Age 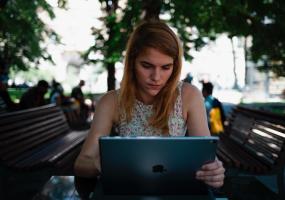