Dr Maya Even, Visiting Fellow at the Reuters Institute, provides her reflections on campaign TV coverage of the UK elections, based on a paper she presented at the RISJ/Nuffield College Media and Politics Seminar ‘Reflections on the UK General Election and the Media: Two perspectives’ on Friday 8th May.  Professor Ivor Gaber also presented to the same seminar. Maya also chaired a session on Who won the UK Election, How and Why?, on Thursday 14 May organised by Nuffield College Oxford at Europe House in London at which leading academics and pollsters analysed the result of the General Election, from. Watch this seminar via BBC iPlayer. 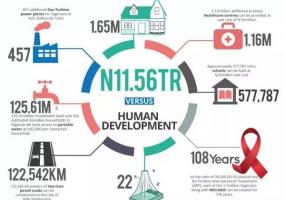 The use of infographics in Nigerian news media 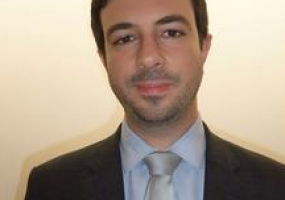