Sinead Boucher, CEO of the New Zealand's biggest news site, doesn’t regret leaving the platform and encourages others to experiment 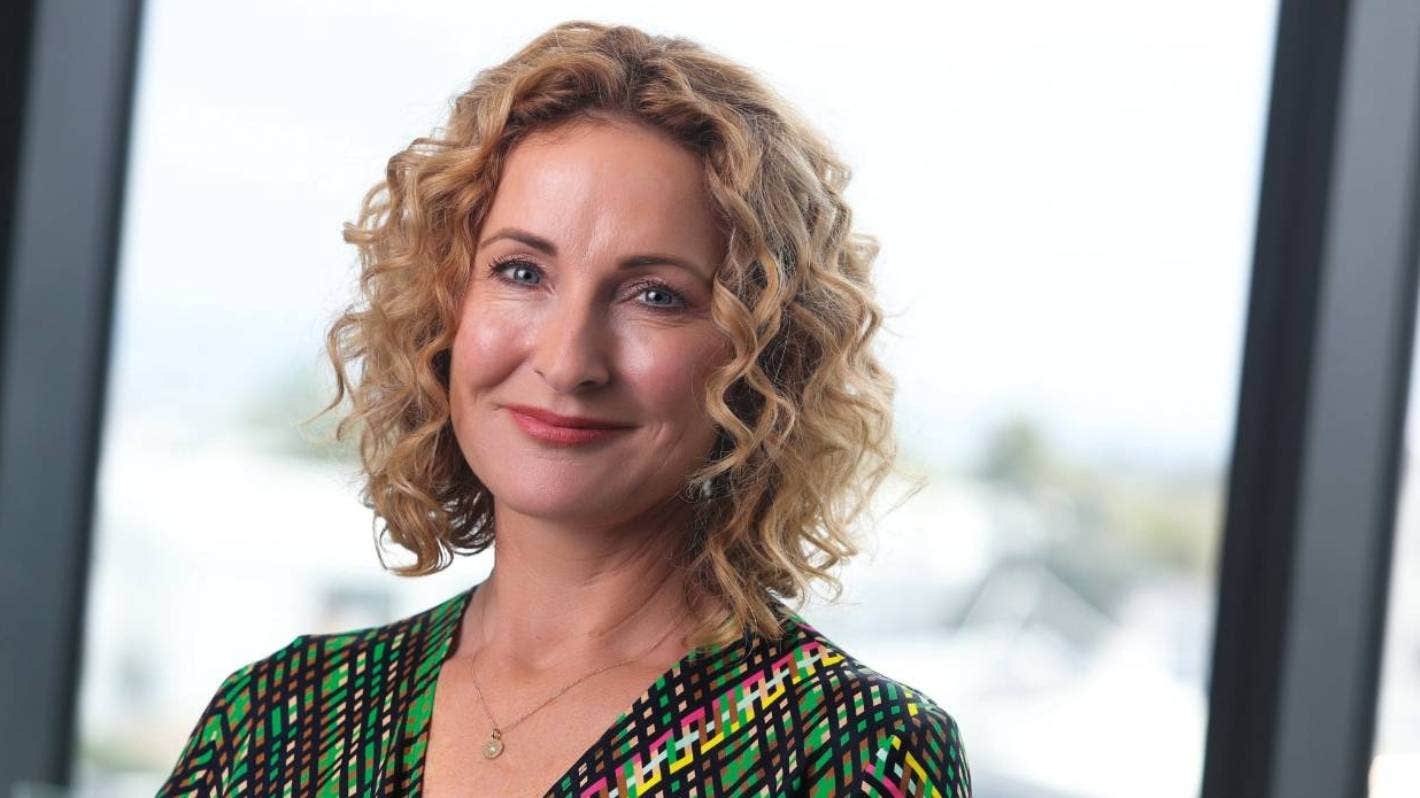 On Wednesday 24 February 2021 we broadcast a pre-recorded event with Sinead Boucher as part of our global journalism series, chaired by Meera Selva. Sinead is the CEO of Stuff, New Zealand’s number one-ranking news and media site. She began her career as a journalist, and worked at the Financial Times and Reuters before returning to Stuff as digital editor.

After four years as executive editor, she was appointed Stuff’s CEO in August 2017, and in May last year she negotiated the purchase of Stuff from its Australian owners, Nine Entertainment, for $1. In April 2020, while asking staff to volunteer for a temporary 15% salary cut to help the company through the COVID-19 economic downturn, she herself took a 40% cut.

Today, Stuff employs more journalists than any other publisher in the country (400) and owns brands including stuff.co.nz, Neighbourly, The Dominion Post, The Press, the Waikato Times, the Sunday-Star Times, and TV Guide.

In July 2020, Sinead decided Stuff would walk away from its audience of over a million followers on Facebook and Instagram. This followed a move to stop advertising on the platform the year before. It was meant to be a quiet, internal experiment, but word of the decision was leaked to the public. The response has been overwhelming public support, but what has the traffic impact been like?

Watch the video of Sinead’s talk

1. Stuff cut advertising spending on Facebook before they removed its content, and there was no traffic impact at all. In March 2019, following the terror attack at a mosque in Christchurch that was live-streamed on Facebook, Stuff felt the response from the platform was deeply unsatisfactory. Sinead and her colleagues stopped boosting their content because they did not want to support a company that had facilitated this happening. “That action had zero effect on our traffic,” she said. “We were prepared for a drop in our audience but it had zero effect. It made us realise we should think more about our decisions, instead of buying into the idea that you have to work with all the social media platforms.”

2. It’s been seven months since Stuff stopped all content on Facebook, and they’re still trying to gauge the true impact – but the traffic dip has not been statistically significant. Stuff’s unique visitors are up 5% year-on-year. However, given it was a strong news year, it would probably be fair to consider this as flat. Here’s how Sinead puts it: “If we said, look, there was an election and a pandemic, we think we could have expected to grow more, then we think being off Facebook has probably cost us between 5% and 10% growth. But it hasn’t been disastrous by any means.” Instead, the site’s direct and search traffic has gone up. They’re still seeing between 10-11% of their social traffic being referred organically by Facebook because readers still share story links on their own news feeds.

3. What they are concerned about is whether their journalism is reaching communities who primarily get their news from Facebook. Sinead said their metrics showed they were failing to reach the wider Pacific Islander and Maori audiences, who had previously accessed Stuff via their news feeds. “From a journalist point of view”, she said, “when we think about the impact we want our work to have – when we think for example about [not reaching those groups with news about COVID] – are we failing in our mission?”

Stuff reached out to Facebook to discuss this problem, and they say talks are still ongoing on how they could continue to reach under-served populations with reliable news content. “The initial response was, ‘We can teach you to reach them with paid targeting’. But why should we pay to help them clean up their misinformation problem? There should be a way to put journalism in front of people who may be seeing misinformation instead of paid targeting,” says Sinead. “There hasn’t been much reaction from Facebook – here in New Zealand we’re not really the centre of their universe. [...] I think they understand our point of view. But Mark Zuckerberg hasn’t called me, no.”

4. If news media cannot build and sustain trust from the public, then we have no future at all. Following their sale last year, Stuff has redefined their metrics of success to focus on growth of public trust as a core mission. “That’s given our journalists a chance to ask themselves: ‘Why am I doing this piece of work? Will it build trust?’ We were able to launch projects like Our Truth, an examination of our publishing over the past 160 years, and whether it had been racist,” Sinead recounts. “That culminated in the editorial team making a public apology for some of the work we had done.”

At the start of lockdown last year, Stuff implemented a reader-contribution model (like the Guardian’s), and it has become something of a barometer for public approval. They have seen big donation spikes surrounding their coverage of COVID-19, following the Our Truth project, and around their decision to leave Facebook.

Sinead says she wants to sustain, nurture and grow journalism, but that this has become increasingly difficult to do in a changing information environment. “We have a strict set of rules to follow, and we are up against platforms who operate with none of that,” she says.

And yet they control the audiences, the technology, and the advertising stacks. “I would love to see some of that bargaining power returned to audiences,” she says. While she acknowledges that Stuff is in the unique position of being in a small country and having a vast digital presence, she would still encourage other outlets to experiment with leaving the platforms. “We were prepared for a big drop, and that didn’t happen,” she says. Instead, they’ve benefited from huge public support, growth in trust, and happier newsroom staff who are no longer being trolled in unruly Facebook comment sections. One question remains: what to do about audiences who may have been left behind on Facebook? 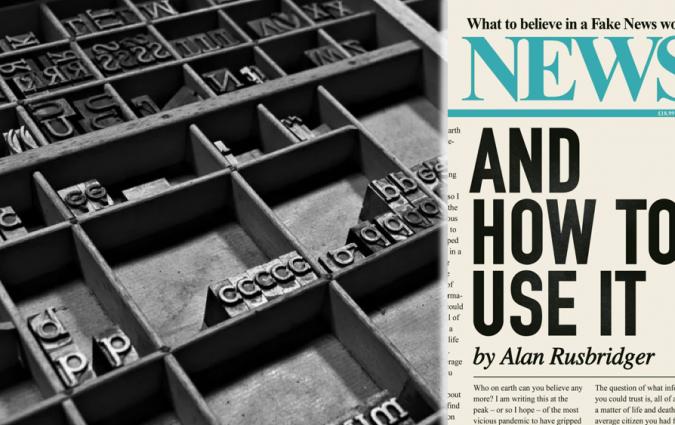 Podcasts
Our podcast: Alan Rusbridger discusses his new book and how to rebuild trust in news 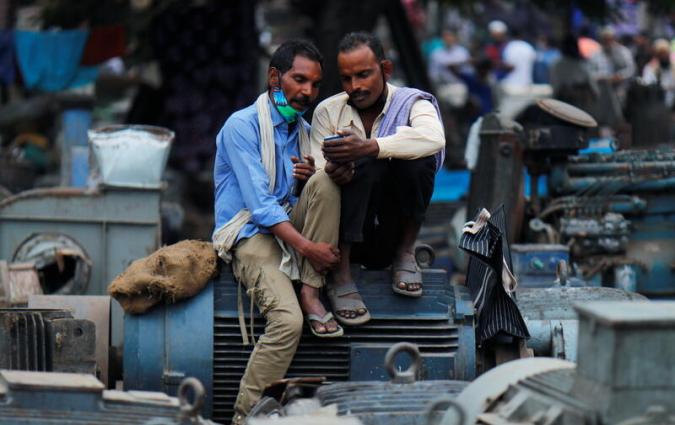 Podcasts
Our podcast: what drives trust in news and what can be done to rebuild it 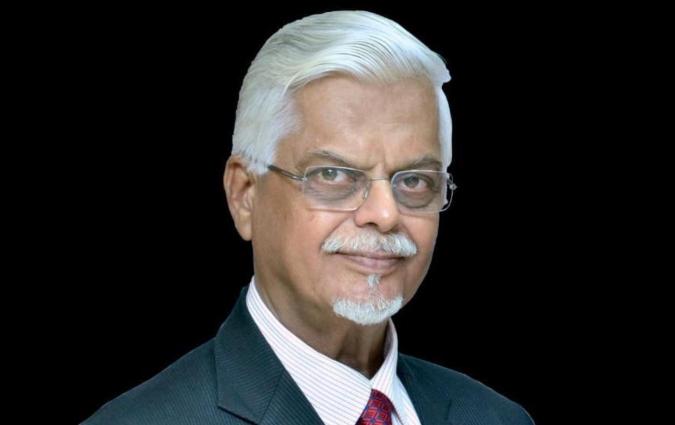 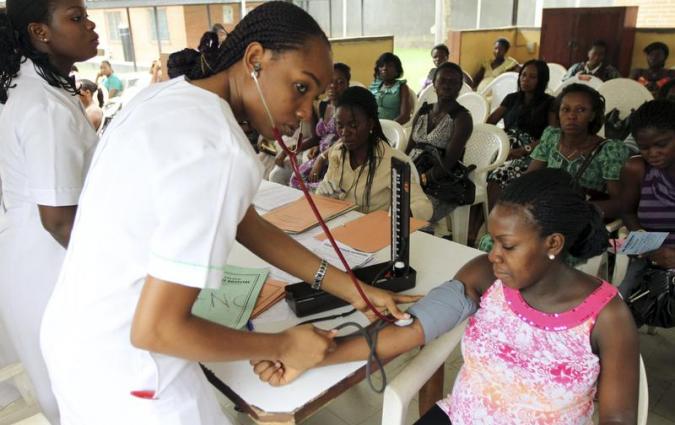 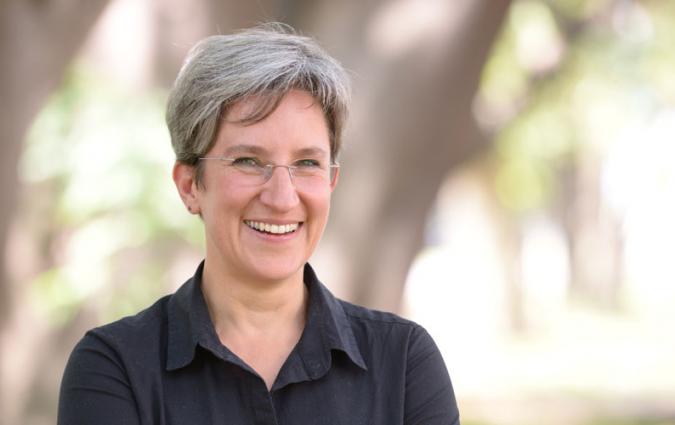