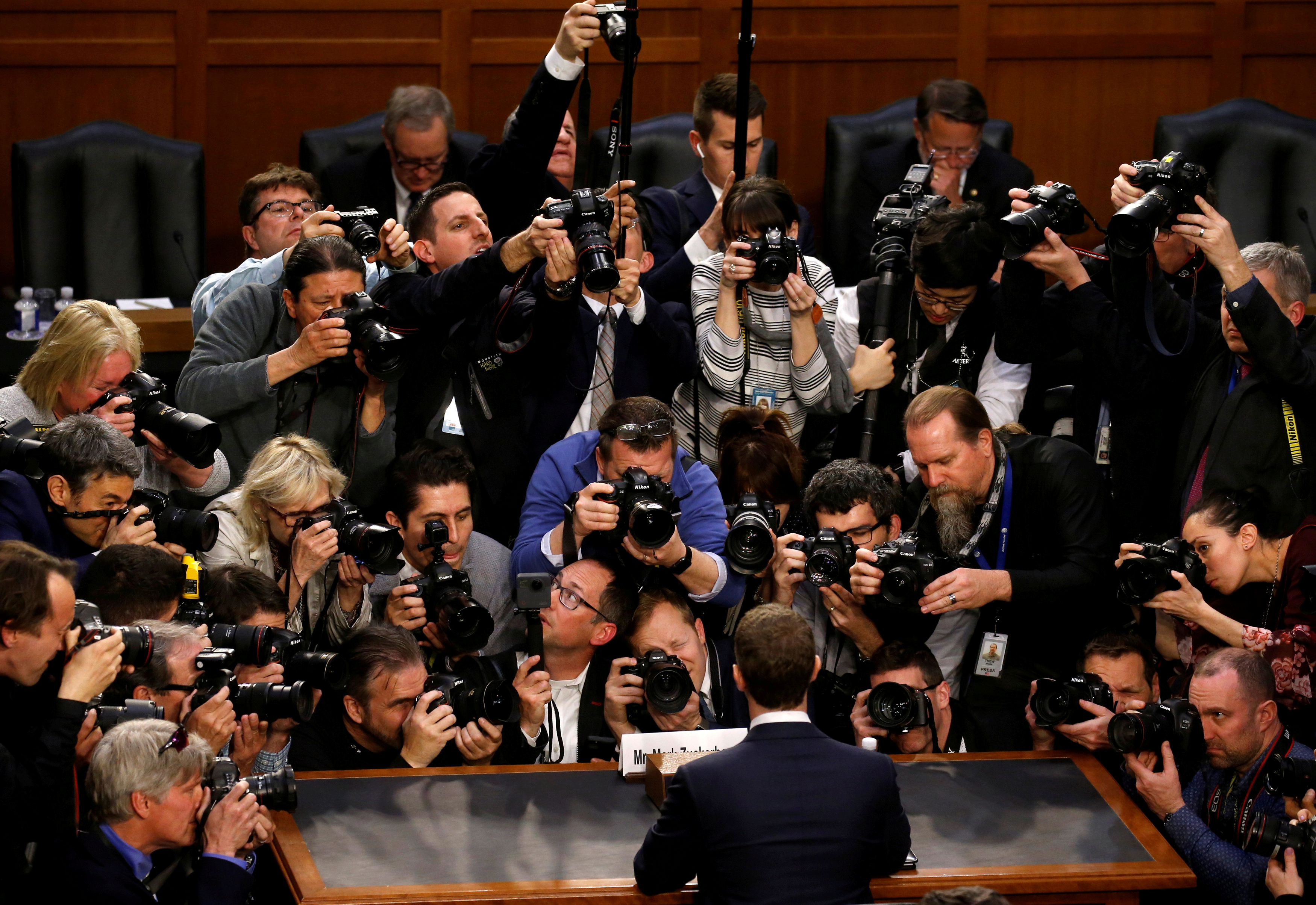 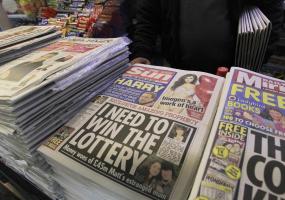 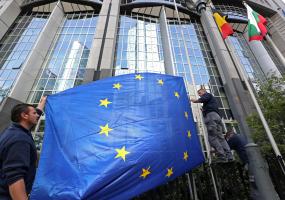 Great diversity in news habits and trends across the European Union

Call for applications from Lebanon, Palestine and Syria for the Asfari Fellowship 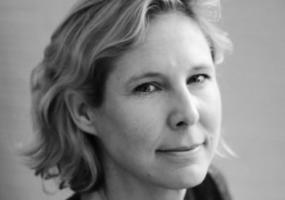