First overseas Doha Debate at Oxford Union on 1 May 2007

The first overseas Doha Debate will be held at the Oxford Union on 1 May 2007, 7 p.m., with Tim Sebastian moderating, on the motion: 'This House believes the pro-Israeli lobby has successfully stifled western debate about Israel's actions'For the motion: Norman Finkelstein, DePaul University and journalist Andrew Cockburn Against the motion: Malcolm Hoenlein and Times columnist David Aaronovitch It will be broadcast on BBC World on May 5 and 6. For information on how to attend the Doha Debates, go to www.dohadebates.com 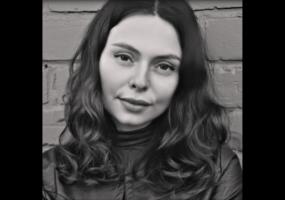 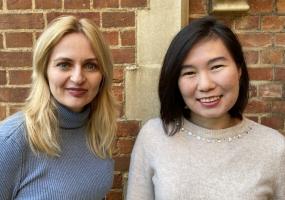