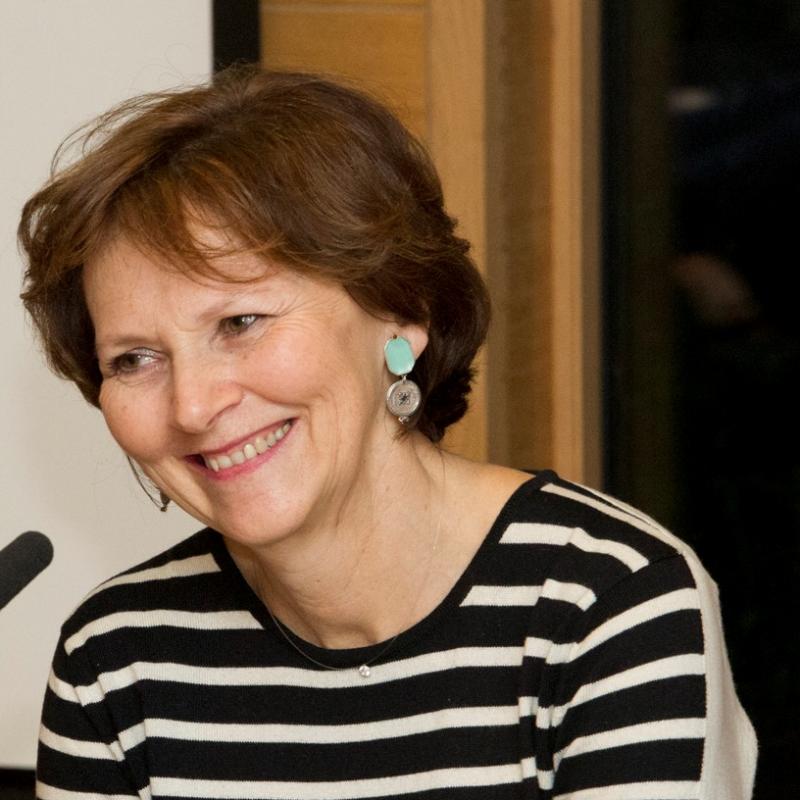 Sylvie Kauffmann is a member of the RISJ's Advisory Board.

Sylvie is a leader writer and columnist at Le Monde, writing a weekly column on global affairs. She is also a contributing writer at the International New York Times. She was Editor in Chief of Le Monde from 2010-11 including during the Wikileaks collaboration with El Pais, The Guardian and the New York Times. She has worked at Le Monde since 1988 and has reported from the US, Eastern Europe and Asia.