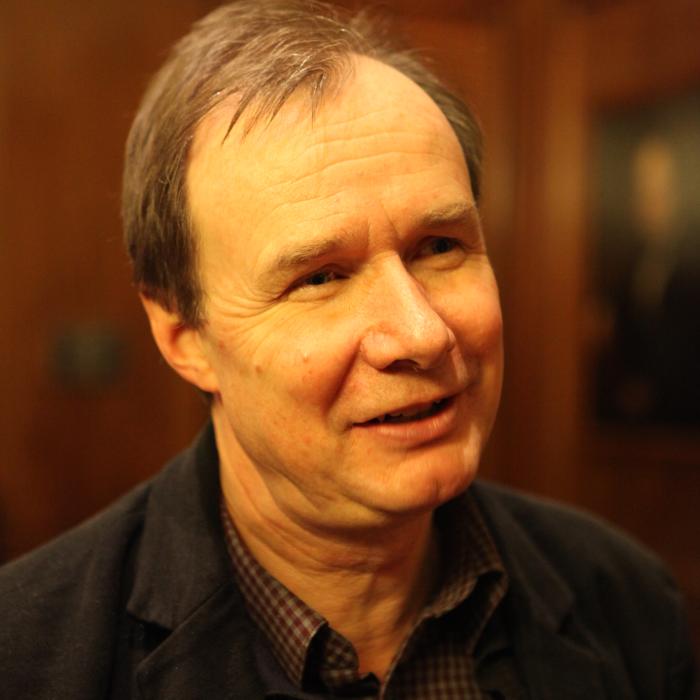 James Painter is currently executive editor for the Americas and Europe region at the BBC World Service. He joined the BBC in 1992, and has worked in varous capacities there including head of the Spanish American Service, head of the BBC Miami office, and editor in the newsroom. Prior to joining the BBC, he was a correspondent in Bolivia for four years working for various media in the UK and USA, including the BBC, Reuters, the Independent and the Christian Science Monitor. He has also reported from several other Latin American countries for a wide variety of publications. He has spent most of his working life on Latin America, including a spell as part-time lecturer at the LSE and as a human rights advocate on Central America. He has published, or contributed to, several books and articles on Latin America, particularly on the drugs trade, Bolivia and Central America, and Latin American media issues.