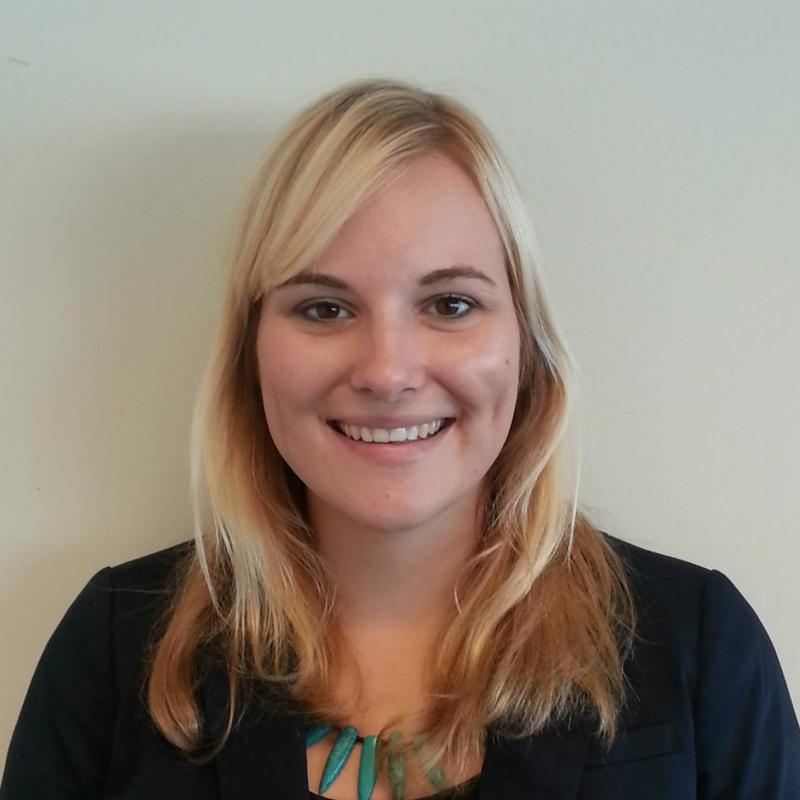 MacKenzie Common has a PhD in Law from the London School of Economics (LSE). Her research focuses on the content moderation processes at social media companies and argues that many of their practices are problematic from a human rights law and rule of law standpoint. Her work on social media recently won the Google Prize at the Bileta (the British and Irish Law Education and Technology Association) conference.

MacKenzie has an LLM in International Law from the University of Cambridge, where she completed a thesis on the challenges of regulating hate speech on social media. She also holds an LLB from City University of London and an Honours B.A. in Political Science from the University of Guelph (Canada). At Guelph, MacKenzie wrote a senior-year research dissertation on how hate groups in Canada and the US use the Internet. MacKenzie has completed two internships at the United Nations. The first internship was in the Conduct and Discipline Unit (CDU) which investigates crimes committed by peacekeepers on mission. The second internship was for the prosecution team at the International Criminal Tribunal for Yugoslavia (ICTY) of the Ratko Mladic case. She has also worked at the Nanaimo Crown Attorney’s Office and the Law Society of the UK. In her free time, MacKenzie enjoys travelling, spending time with her dog Frankie, and writing fiction. Her first novel, The Lives of Desperate Girls, was published by Penguin in 2017.